BERN (Reuters) – The Facebook-led Libra cryptocurrency project must meet the highest standards for combating money laundering and terrorism financing if it is to get off the ground, a senior U.S. Treasury official said on Tuesday. 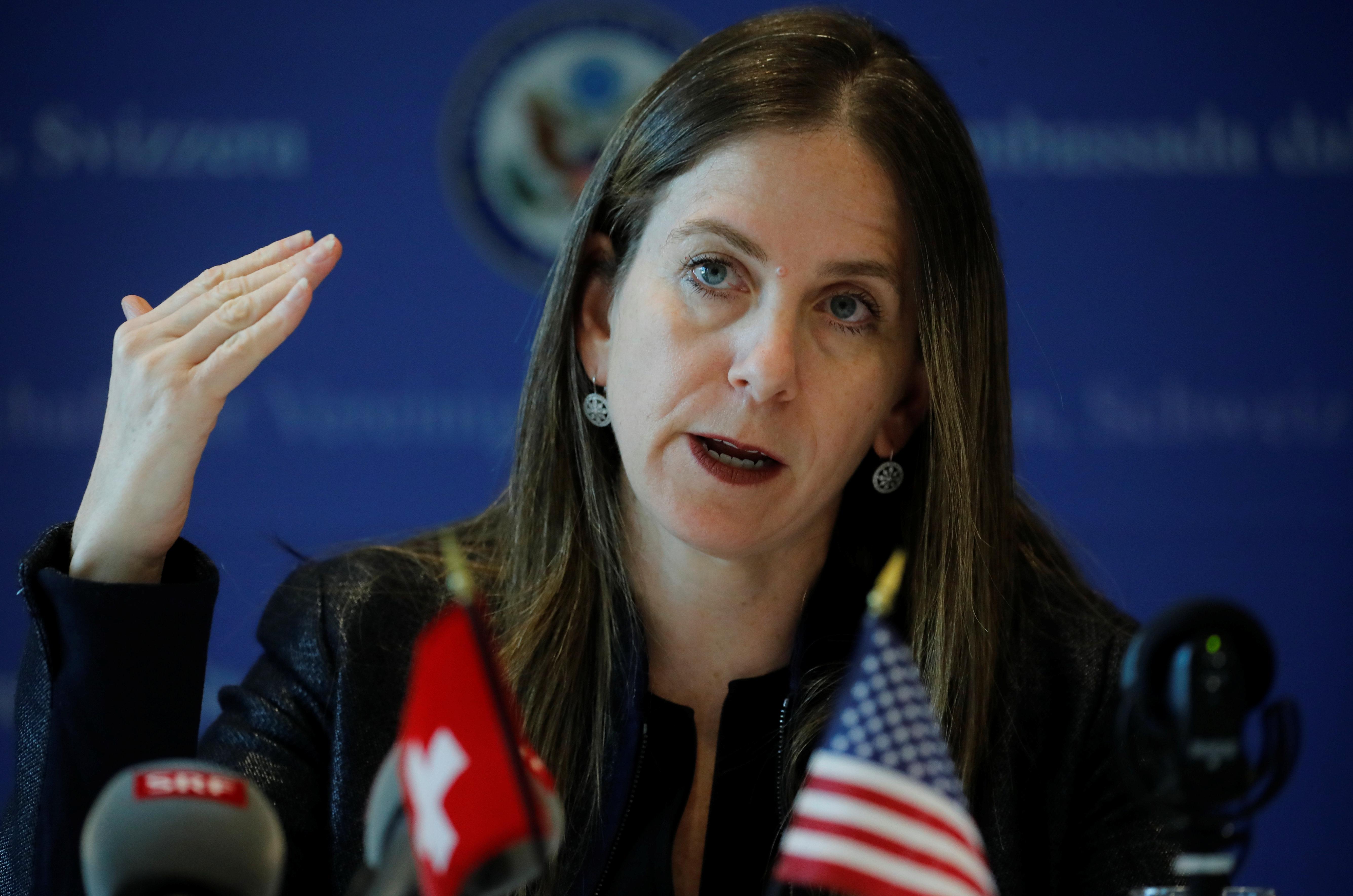 Any cryptocurrency project, including Geneva-based Libra, operating in all or substantial parts of the United States will clearly have to satisfy U.S. regulatory standards, U.S. Under Secretary of Terrorism and Financial Intelligence Sigal Mandelker told reporters in the Swiss capital.

“Whether it’s bitcoin, Ethereum, Libra, our message is the same to all of these companies: anti-money laundering and combating the financing of terrorism has to be built into your design from the get-go,” Mandelker said.

She was speaking after meeting Swiss government officials and representatives from the Bank for International Settlements and other international financial bodies to discuss cryptocurrencies including the planned Libra project, which is to be launched by a Swiss-based association.

The Treasury official said she would meet Switzerland’s financial market supervisor FINMA on Tuesday, where discussing not only the application of proper anti-money laundering safeguards but also taking enforcement actions against companies flouting those rules would be a priority.

“Switzerland, like a number of other countries, has promoted itself as a hub for fintech and for innovation, and so of course any country that promotes itself in that way — in my view, it’s incumbent upon that country to take these particular concerns at the highest level in(to) the utmost regard,” she added.

The Libra project was still in very early stages of thinking through steps to prevent such crimes, she said, adding Swiss officials had similar views.

Digital currencies such as Libra raise serious concerns and must be regulated as tightly as possible to ensure they do not upset the world’s financial system, Group of Seven finance ministers and central bankers had said in July.

Ozark Is Getting An Extended Season 4. Here’s Everything We Know.

Scary moment Steve Smith slams his head into the ground

Save $250 on This Top-Rated Dyson Vacuum Today on Amazon

Doreen Montalvo Dies: Television And Broadway Actress Known For ‘Mrs. Doubtfire,’ ‘On Your Feet’ Was 56