TAIPEI (Reuters) – Taiwan’s Foxconn is planning further investment in India and may announce details in the next few months as the world’s largest contract manufacturer views the outlook there very favourably, its chairman said on Tuesday. 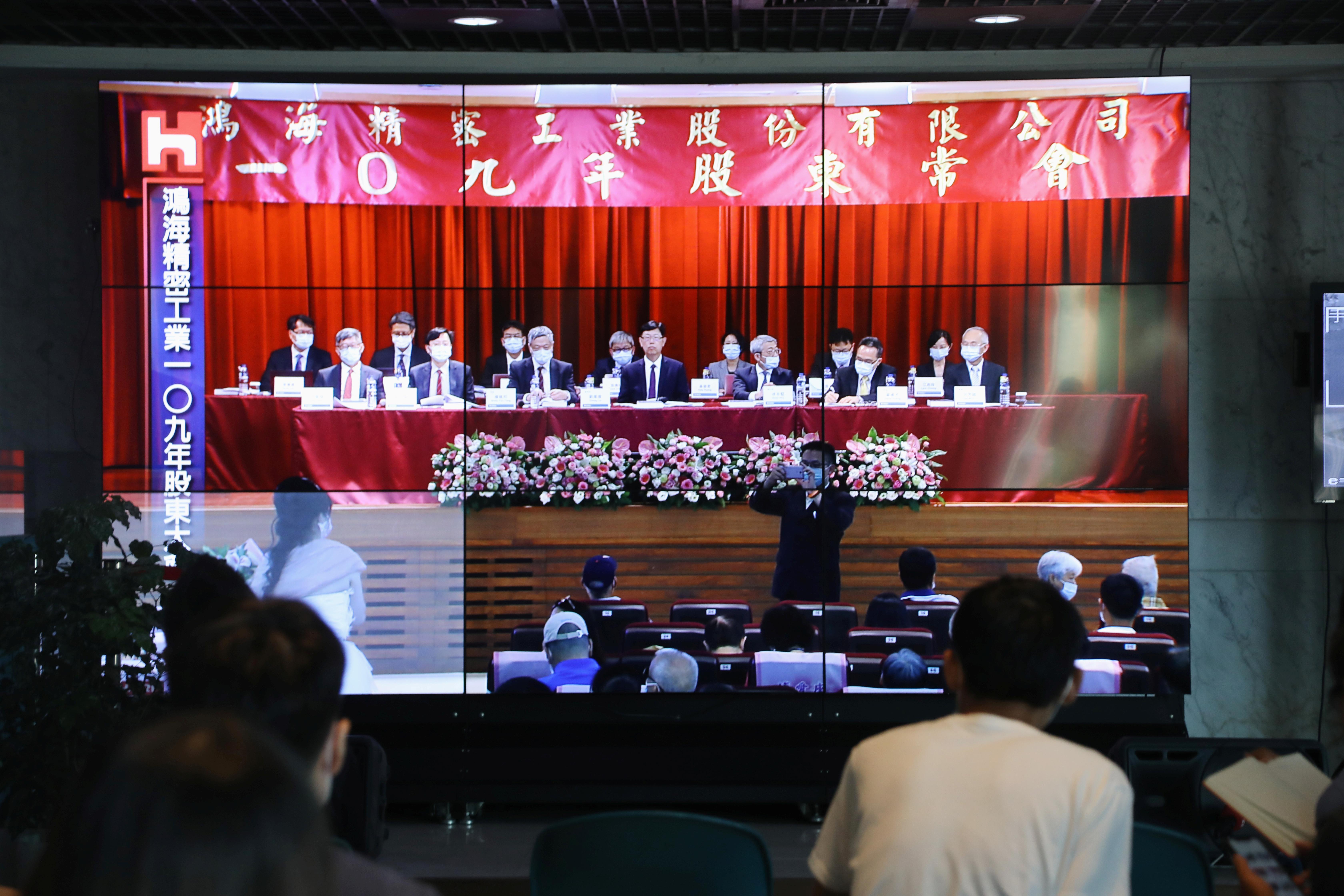 Foxconn already makes smartphones in India for Apple Inc and Xiaomi Corp, though in March said it suspended production due to the novel coronavirus outbreak.

Chairman Liu Young-way told Foxconn’s annual general meeting that looking ahead, India was a bright spot for development even though there was a “certain impact” at present due to the virus.

“We are fully pushing ahead with next steps there, and maybe in a few months’ time we can reveal on our website the next steps and report back to everyone. We’ll have further investment there,” Liu said, without detailing plans or reasons for the firm’s view on the business outlook in India.

Foxconn’s January-March profit plunged to its lowest in two decades after the outbreak forced the firm to suspend manufacturing in China and knocked demand from customers including Apple.

But the firm, formally Hon Hai Precision Industry Co Ltd, last month said the worst of the outbreak for it was over.

Liu described the first-quarter results as a “special case” that reflected the effect of the virus. He said there were no infections at its China plants so it was able to resume operations earlier than it expected.

Foxconn is seeking to make up virus-related losses at its China plants with “resources” from customers and local governments. Liu did not elaborate apart from saying such activity would take place gradually over several quarters.

He also said, looking forward, a second wave of global coronavirus infection was a risk to its business.

For the second quarter, Foxconn has said it expects revenue to show double-digit percentage growth versus January-March, though it will still likely book a single-digit decline from the same period a year earlier.

Foxconn is best known for assembling Apple’s iPhones, many at its factories in China.

Once You Start Wearing a Bandana, You Won't Be Able to Quit These Cool Styling Tricks

Apple, other U.S. goods from China held up at Indian ports: sources