Home » Technology » TalkTalk down: Users hit by slow speeds and websites not working in UK outage 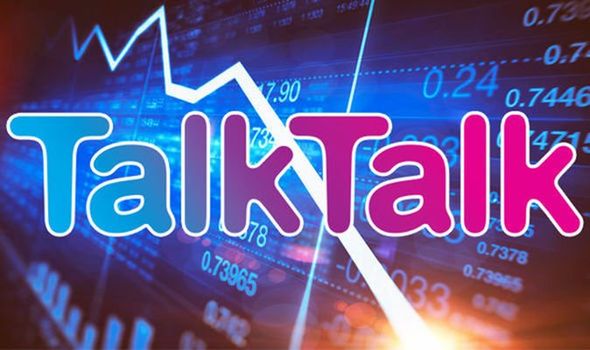 9:50 AM UPDATE: After this morning’s initial outage it seems things are getting back to normal for TalkTalk users with reports of problems dropping and the firm’s status page now showing no know issues with its network.

ORIGINAL STORY: TalkTalk users across the UK are suffering from an irritating issue this morning. Complaints are coming in from across the country that internet speeds are slow and some web pages simply won’t load.

Many have posted messages on social media which shows the message, “This site can’t be reached” when trying to access sites.

Independent outage monitor DownDetector, which tracks social media mentions to try and track issues with popular websites and online services, has recorded more than 300 reports from users each minute insisting TalkTalk is not working with certain types of websites.

The problems appear to have begun at around 8:30am this morning with reports coming in from areas including Liverpool, Manchester, Aberdeen and Crewe.

Social media is also full of customers trying to find out what is going wrong.

Speaking on Twitter, one user said: “I’m having connection issues to most things, I can use the internet on some devices. But I’m having trouble with connection on my PlayStation 4 as well as some apps on my phone.”

Whilst another added: “Please fix the internet. It is down here in dundee. Fix it please”

TalkTalk has now confirmed the outage with a post on its support page saying: “We’re aware that some customers in the North West of England around the Liverpool and Manchester area are experiencing a loss of broadband service, we’d like to apologise for the inconvenience caused and assure you that we’re working to restore service as a priority.

“There’s no need to contact us about this however you can check back here later for updates as we’ll keep you updated on our progress right here.”

What's New on Peacock This Month: Best Shows and Movies to Stream