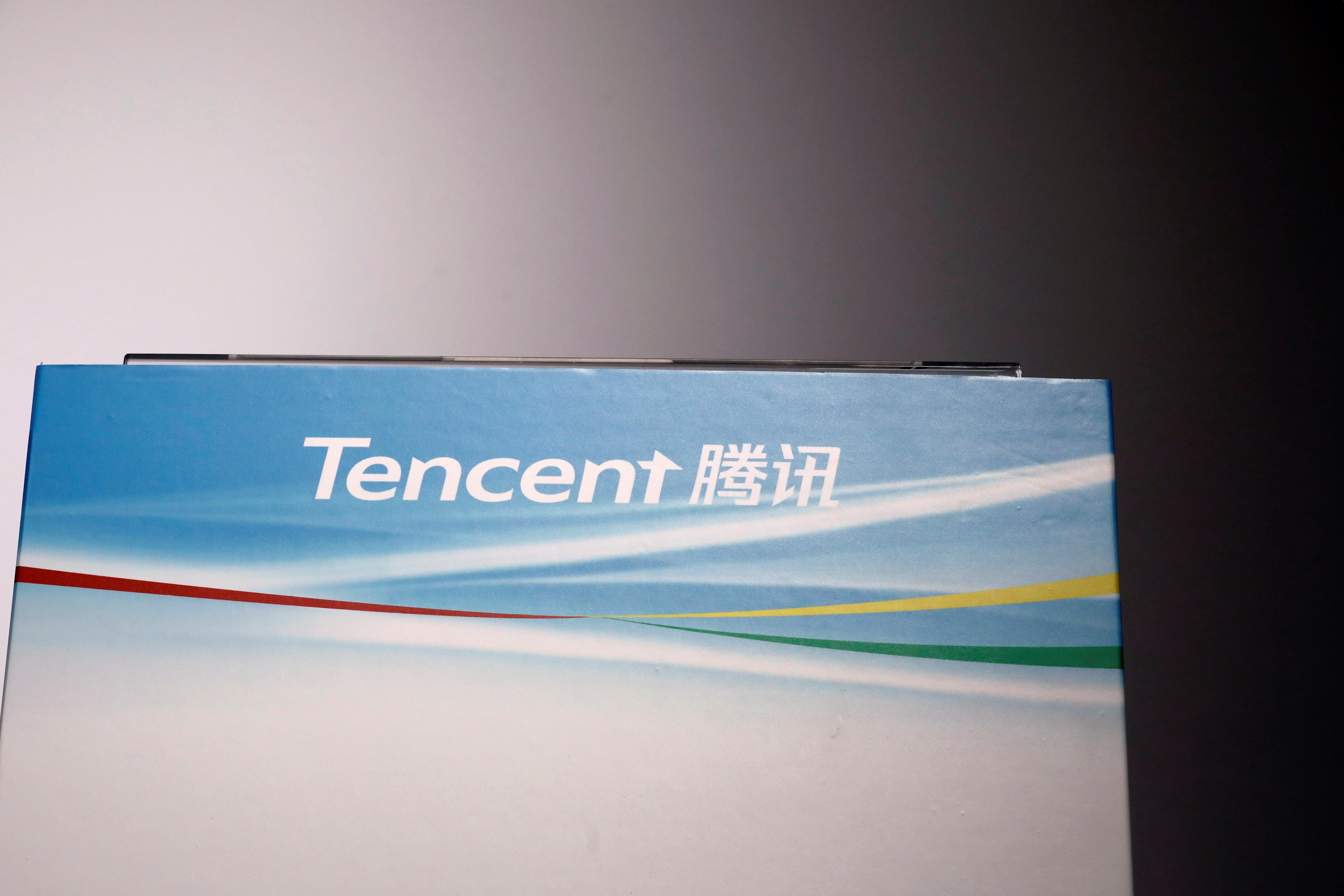 Tencent, itself a major distributor of online games, bought the shares from KGJ Capital AS at a 21.8% premium over Friday’s closing price, valuing Funcom at 1.22 billion Norwegian crowns ($134.33 million).

Based in the Netherlands, Funcom is the developer of a range of online games, including adaptations of the ‘Conan the Barbarian’ franchise.

“The insight, experience and knowledge that Tencent willbring is of great value to us and we look forward to working closely with them,” Funcom Chief Executive Rui Casais said in a statement.