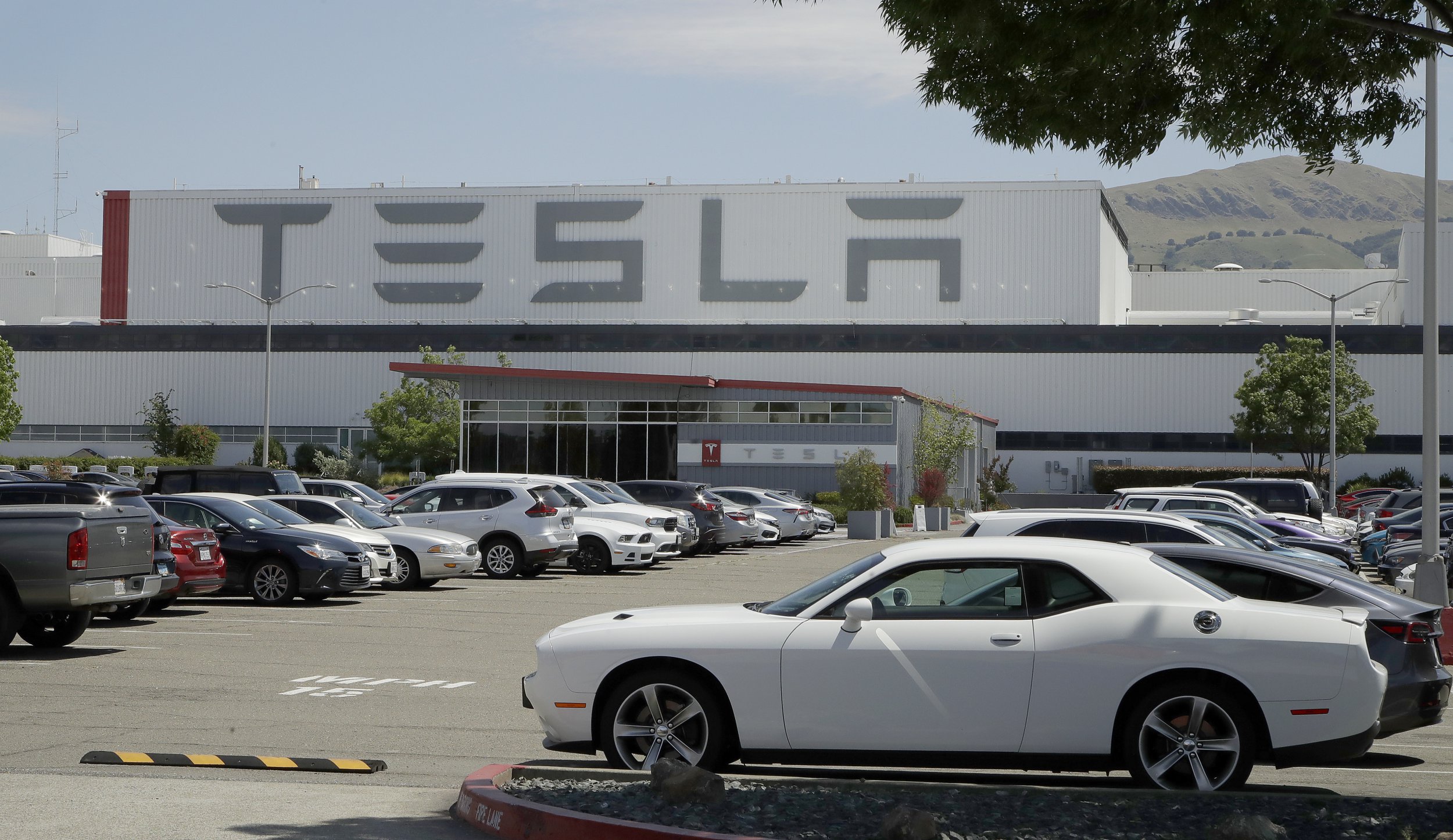 Electric carmaker Tesla has announced it is recalling 475,000 cars over safety concerns related to the boot and the rearview camera.

Regulators in the US have warned the defects could increase the risk of crashes.

In the case of the boot – known as the truck across the pond – opening and closing it could damage the coaxiel cables attaching the rear-facing cameras to the center display. This, in turn, could cut the feed.

Both Tesla’s Model S and Model 3 cars are affected and included in the recall.

‘Over time, repeated opening and closing of the trunk lid may cause excessive wear to the coaxial cable,’ reads a document posted by America’s National Highway Traffic Safety Administration (NHTSA).

‘Unavailability of the rearview camera display may affect the driver’s rear view and increase the risk of a collision.’

Tesla says it’s not aware of any crashes, injuries or deaths relating to the issues in any of the recalled vehicles.

The recall doesn’t affect any UK owners, but US Tesla drivers can take their cars to a dealer for a free repair.

This is Tesla’s second run-in with the NHTSA in a matter of weeks.

Earlier in the month, the electric car maker decided to block the ability of drivers to play video games on the front-mounted display panel while the vehicle is in motion.

That was after the NHTSA looked into fears the feature could potentially distract drivers.

The investigation was prompted by a complaint submitted to the agency by a Tesla Model 3 owner Vince Patton in November.

Patton decided to file a complaint after discovering he could play games, such as Sky Force Reloaded and Solitaire, in his Tesla while it was in motion.

An NHTSA spokesperson said: ‘Distraction-affected crashes are a concern, particularly in vehicles equipped with an array of convenience technologies such as entertainment screens.’

Who's played Doctor Who? Full list of Time Lords from Jodie Whittaker to William Hartnell

11 Things You Should Never Buy New