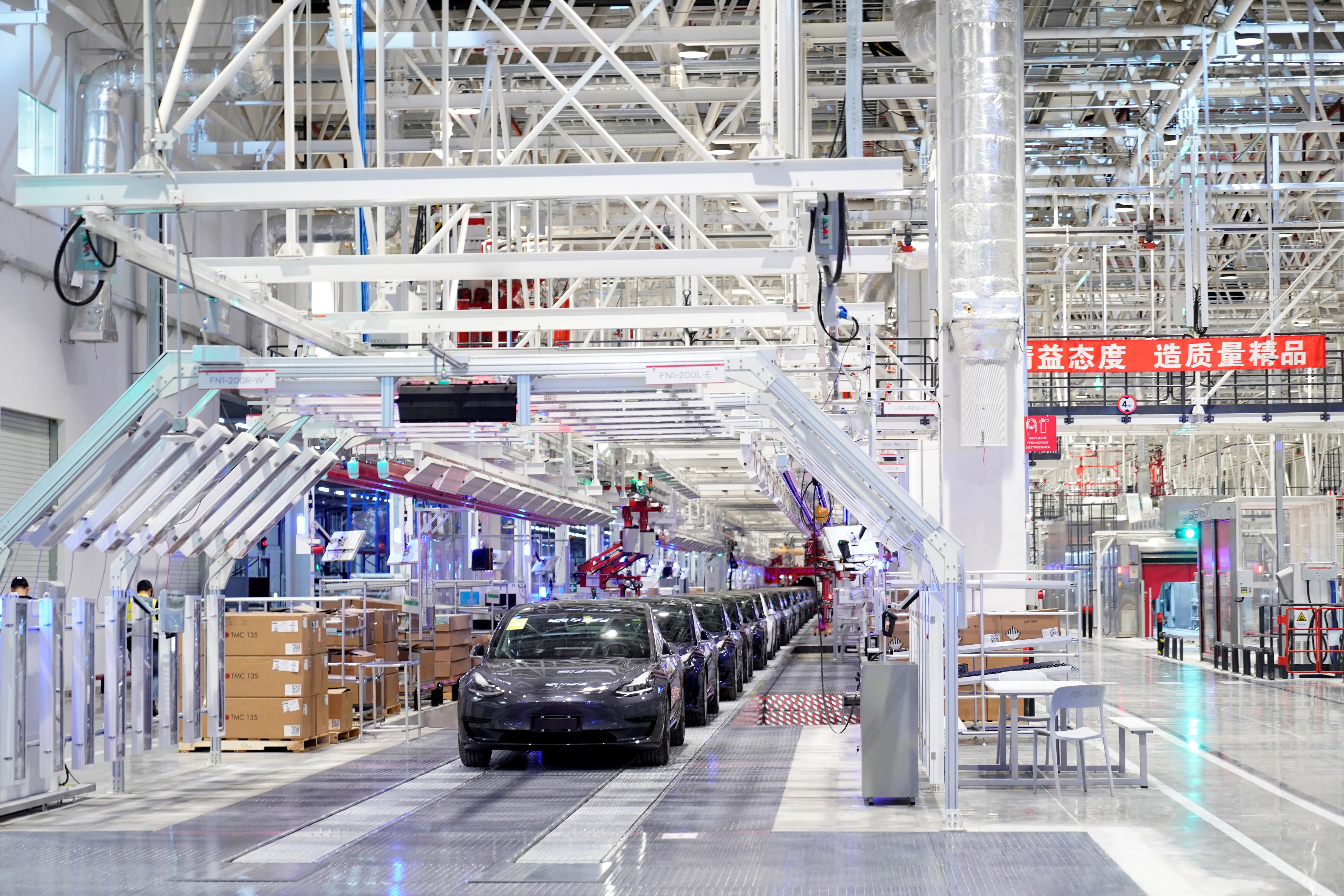 (Reuters) – Electric carmaker Tesla Inc has entered into an agreement for a working capital loan of up to 4 billion yuan ($565.51 million) with a lender from China for its Shanghai car plant, according to a regulatory filing on Friday.

The loan, which will be provided by Industrial and Commercial Bank of China Limited, will be used only for expenditures related to production at the Shanghai plant, the filing said.

The factory is Tesla’s first car manufacturing site outside the United States and is the centerpiece of its ambitions to boost sales in the world’s biggest auto market and to avoid higher import tariffs imposed on U.S.-made cars.

Tesla had suspended production at its San Francisco Bay Area plant due to the broader impact of the coronavirus, and was told by the local county health department on Friday that it “must not reopen” as local lockdown measures remain in effect.

Thurrock chose to leave the EU. Are voters there still happy?