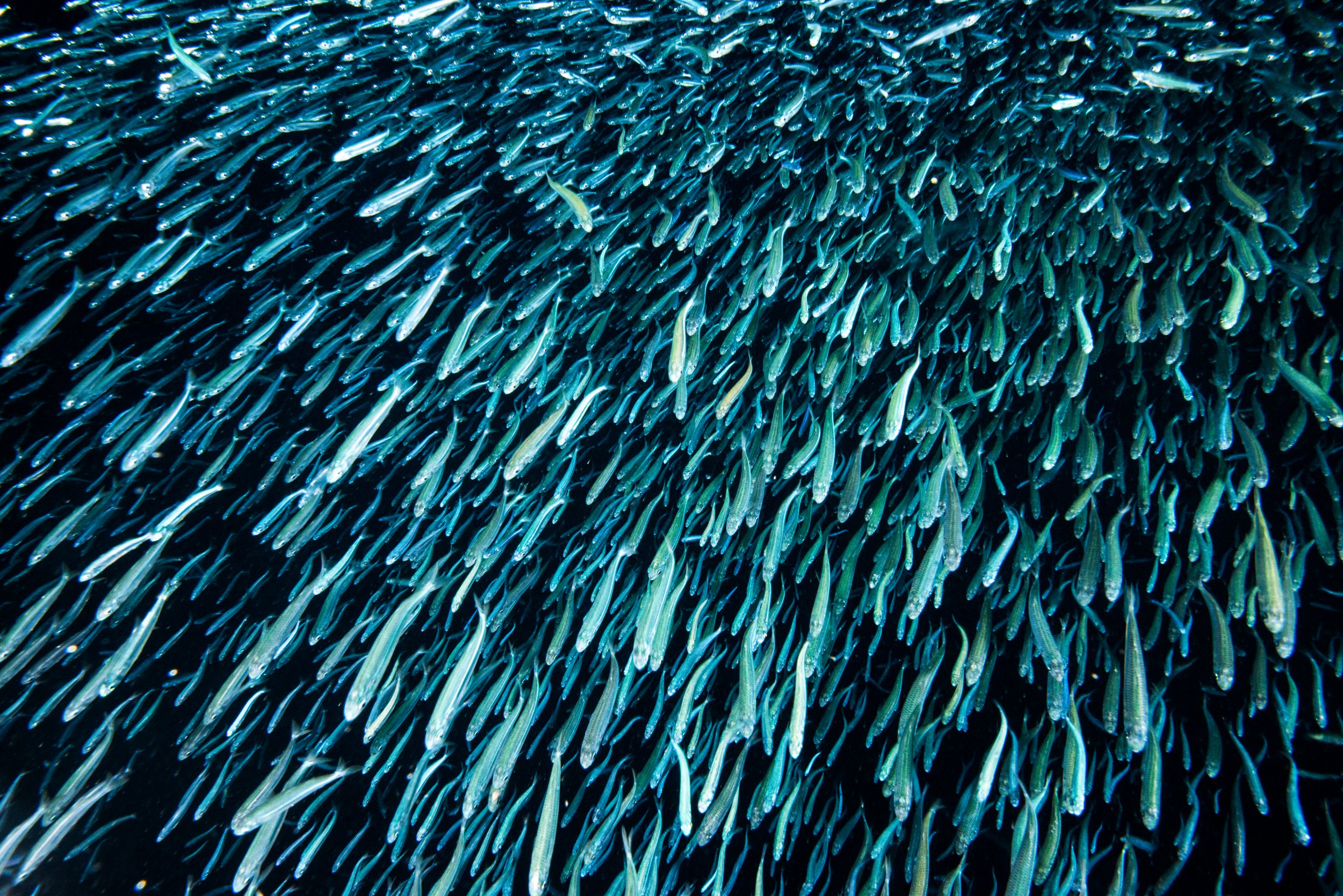 The Earth moves when fish have sex… keeping oceans healthy, a study shows.

It spreads nutrients and oxygen around, which is key to sustaining ecosystems.

Fish mate and reproduce in a very different way to humans.

The female lays her eggs in the water. The male will then come and fertilise as many as he can.

The phenomenon is vital to sustaining life. Swimming organisms provide the necessary energy, as well as winds and tides.

Seas have multiple layers of waters, lighter and warmer waters at the top and denser and cooler at the bottom.

The findings are based on 15 days spent monitoring the Ria de Pontevedra, a bay in the north-west coast of the Iberian Peninsula.

An underwater scanner measured variations in the ocean current speed and temperature over very small distances.

Increased levels of turbulence and mixing occurred every night similar to that caused by a major storm — despite the weather staying calm throughout the period.

Acoustic information from the ship’s echosounder attributed the signals to shoals of fish which gathered in the area at night.

In particular, samples collected with small nets were full of recently spawned eggs of anchovy.

Their frantic behaviour during spawning caused the rough seas, said the researchers.

Lead author Dr Bieito Fernandez Castro, of the University of Southampton, explained: ‘We believe biological mixing was intense in our observations because the bay is highly stratified — the temperature and other properties vary significantly at different depths.

‘Previous studies have suggested biological turbulence causes minimal mixing because the circular motions of water the fish generate while swimming are too small.

‘This is certainly true in the open ocean, where temperature changes occur over tens of metres.

‘However, we have shown closer to land, where the layers change over a much shorter distance, the anchovies are able to mix them together.’

Biological mixing may not be very important in the open ocean, but can be significant in coastal ecosystems.

A thriving marine community coexists with rapid vertical changes in the make-up of the ocean.

The vertical mixing created by fish schools could impact the redistribution of temperature, nutrients and other important water constituents, like oxygen.

They play a fundamental role in the functioning of the ecosystem upon which the fish themselves rely.

The findings highlight the capacity of living organisms to influence and reshape the physical environment where they live.

Added Dr Castro: ‘The observation of how our anchovies drove mixing was totally fortuitous.

The study is in the journal Nature Geoscience.