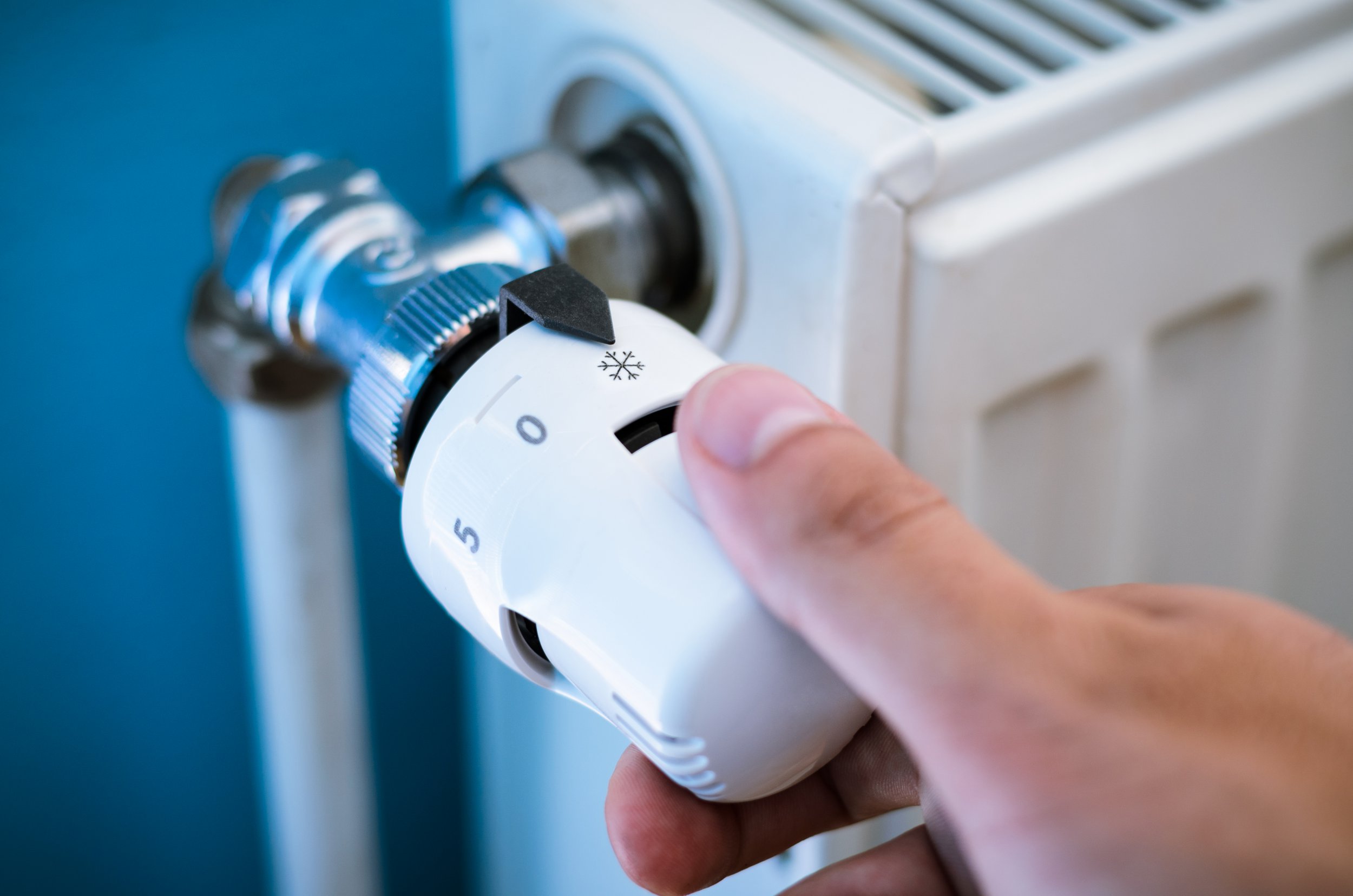 As autumn starts, the inevitable discussions begin about when is the right time to turn on the heating.

Some prefer a cooler house while others want to keep things toasty.

However, according to research there are scientific differences between how men and women respond to temperature.

Evidence suggests women have a different sensory mechanism to men, preferring warmer temperatures. This is believed to be an evolutionary development tied to the differences in metabolic rate.

And it’s not just humans that appear to be affected.

The researchers said results indicated a variation in the ‘heat-sensing mechanisms’ of males and females.

Dr Eran Levin, co-author, said: ‘Our study has shown that the phenomenon is not unique to humans; among many species of birds and mammals, females prefer a warmer environment than males, and at certain times these preferences cause segregation between the two species.

‘In light of the findings, and the fact that this is a widespread phenomenon, we have hypothesised that what we are dealing with is a difference between the females’ and males’ heat-sensing mechanisms, which developed over the course of evolution.’

The findings dovetail with earlier research into women’s experiences when asked to work in rooms at different temperatures.

In 2019, researchers gave a collective test to 543 students that included logic problems, letter scrambles and maths questions. They were placed either in a heated room or a cooler one, and given a cash reward for each question they answered correctly.

The temperature varied between 16 and 32 degrees Celcius and the results showed that solving the logic problems remained consistent across the temperature range. But when it came to the maths and the letter tests, on average the female students performed better when the room was warmer.

‘Overall, our results suggest that gender is an important factor not only in determining the impact of temperature on comfort but also on productivity and cognitive performance,’ the researchers said at the time.

‘Additionally, given the lack of attention to gender in mediating the impact of temperature on performance, our results may explain in part the inconsistent results of previous studies on the relationship between temperature and cognitive performance.’

This can have an impact in workplaces where, generally speaking, air conditioning is set to around 25 degrees Celsius, based off the ‘metabolic equivalent’ of a 70kg, 40-year-old man wearing a suit and tie that was calculated back in the 1930s.

So, given that men and women experience temperature differently, when is the best time to turn on the central heating?

Jordan Chance, heating expert from PlumbNation says: ‘Turning on your central heating is notably one of the sure signs that winter has arrived. Although there is no single temperature at which you should turn your heating on, many aim for the time when clocks go back, falling this year on October 31.’

How to get £10 off cinema tickets to see Mamma Mia! Here We Go Again

Hours Left! These Adidas Sneakers Are 50% Off at Nordstrom Today Only