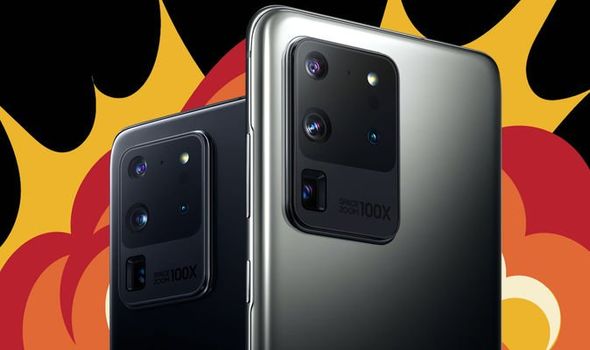 Samsung Galaxy S20 comes packed with a raft of new features, including a rear-camera system redesigned from the ground-up to boost photos in tough low-light conditions, as well as 3x optical and AI-enhanced zoom up to 30x, so which should seriously upgrade your gig photography. And then there’s the ability to shoot 8K video from the all-new handset.

As anyone who has looked into buying an 8K TV set lately will tell you, that’s a very big deal. One of the biggest concerns for people looking into buying one of these TVs is the lack of 8K content around. Sure, YouTube offers a select number of 8K videos but not all TVs are capable of streaming the format via the built-in app… but that’s about it.

So, the fact that every single one of your family holiday videos are now future-proofed in the pixel-packed format is a big deal.

Unfortunately, shooting in 8K could well take its toll on your storage. According to SamMobile, which deep-dived into the settings on the Galaxy S20 handsets during the Galaxy Unpacked event this week, 8K video will take up around 600MB a minute. That’s 1.2GB for a two-minute clip in the format, which equates to 7680×4320 pixels. 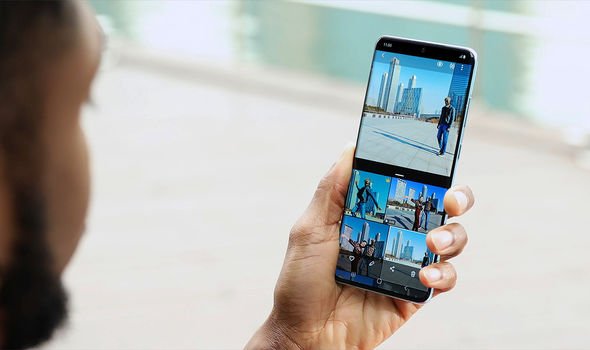 Samsung limits Galaxy S20 owners to 5 minutes of continuous 8K footage, so you won’t be able to keep the camera rolling for too long in the memory-hogging mode. A five-minute clip should occupy around 3GB of space on the handset, the Seoul-based company has confirmed.

In other words, if you’re planning to film in 8K a lot, you’ll want to opt for one of the models with more storage under the bonnet. And that comes with a hefty price tag.

The entry-level Galaxy S20 model ships with 128GB of built-in storage, although not all of this is available to use for your media. Of course, you’ll be able to add a microSD card into the mix if you’re looking for a more affordable way of topping-up the storage. If you’re looking into more built-in storage, you’ll need to move to the Galaxy S20 Ultra.

This maxed-out flagship has 100x zoom capabilities as well as a raft of other features unique to this pricier model. It also comes with 512GB of storage built-in, although that will set you back an eye-watering £1,399.

READ MORE
Samsung unveils its smartest 8K TVs yet: Your current TV is nowhere near this clever

Not only that, but the company lets you add a microSD card with up to 1TB of additional storage. That’s a total of 1.5TB, which is a fair few 8K videos.

Even taking into account the amount of storage used by the operating system and apps, there should still be enough space to keep around two dozen hours of 8K footage.

Filming at that high resolution means you can extract stills from the video at 33-megapixel — more than enough for a usable photo to print on a canvas, or plaster with filters and share on your Instagram Story.

However, there are a few other drawbacks to shooting at 8K video on the Galaxy S20 series. Most notably, there’s no video stabilization available.

Express.co.uk will have an in-depth review of the Galaxy S20 series very soon. So stay tuned for that.

Does Intermittent Fasting Affect Your Period? Here’s What Experts Want You To Know