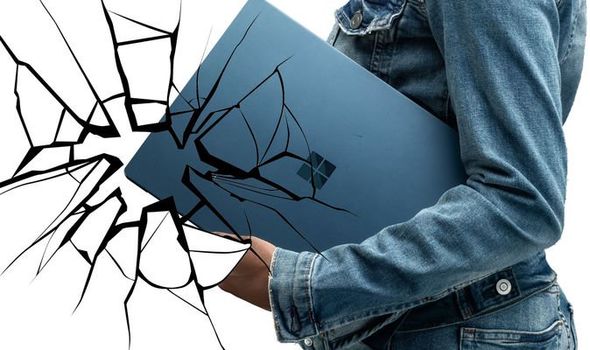 Installing Windows 10 updates can often be a hair raising experience. Reports regularly emerge of PC fans being hit with issues after downloading and installing the latest Windows 10 update pushed out by Microsoft. One such example was the March 2021 Patch Tuesday release, with Windows 10 users experiencing a number of issues after installation – with the biggest bugbear being printer compatibility problems that caused the dreaded Blue Screen of Death (BSoD) error to rear its ugly head again.

An emergency update was rolled out following this March 2021 release to address printer problems users were facing. But this niggling issue was hoped to be nipped in the bud once and for all with the latest Patch Tuesday release for April.

This patch rolled out on Tuesday April 13 – but unfortunately, it’s been a bit of history repeating for Windows 10 users.

Windows Latest has reported that users have been experiencing a number of problems with the KB5001330 update. Specifically, there has been a growing amount of reports of PC users unable to install the update.

One affected user wrote: “Getting aforementioned error on any attempt to install this update. Have run standard DISM and SFC command, and performed a basic reset of Windows Update.”

While another posted: “I’m getting a consistent failure of KP5001330 to install with error code 0x800f0984. This is happening on Surface Studio 2 and Pro 7. This is the second month in a row Microsoft has been unable to the cumulative update on my machines. The install pauses at 20 percent, then again at 73 percent (different from last month’s 40 percent), then at 100 percent, then fails.”

There have also been reports that the nightmarish Temporary user bug – which sees a new user profile appear once a machine has been booted after a cumulative update has been installed – has also cropped up again.

One affected user raised the issue to the Windows-centric site saying: “I can no longer get into my computer since the update.

“It says ‘the User Profile Service service failed the sign in. User profile can not be loaded'”. 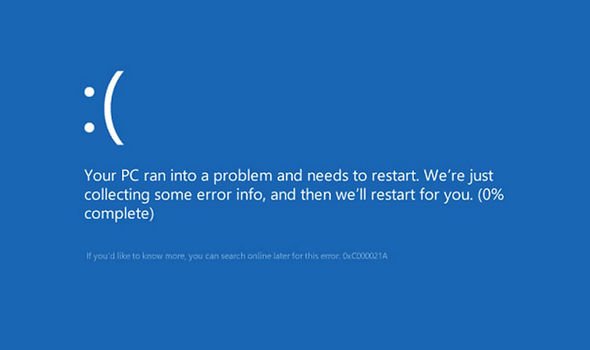 Elsewhere, as TechRadar highlighted, on Reddit some Windows 10 users who managed to install the update have said they’ve suffered a degraded gaming performance with graphical problems like stuttering frame rates occurring.

One affected Windows 10 user wrote: “This update was also giving me issues in the form of noticeable stutter / hitching in games where this normally never happened, with or without vsync on.

“Uninstalling fixed the problem for me as well, and I tested on a separate install to confirm that the update was indeed the culprit. Sounds like pretty much the same issue as yours. I’m hoping that Microsoft will look into the issue.”

Judging by past problematic Windows 10 update rollouts, Microsoft may look to release an emergency patch to address some of the most commonly held issues users are facing.

But we’ll have to wait for official confirmation on that front.

Married doctor, 47, faces being struck off after affair with student, 17