Ultrasound waves have the ability to temporarily halt the regeneration of sperm and provide an effective form of male contraception.

German design graduate Rebecca Weiss has picked up a prestigious James Dyson Award for creating a gadget that does exactly that.

To use it, a man fills it up with water, turns it on to let it get up to operating temperature and then gently rests his cojones inside it.

Once the cobblers are safely dipped in the water, they are zapped with the ultrasonic waves that stop sperm production and provide contraception from roughly two weeks after the first dunking.

The effect is reversible. Six months after a man’s last dip in the testicle bath, his sperm will start reproducing again and he can get down to business. 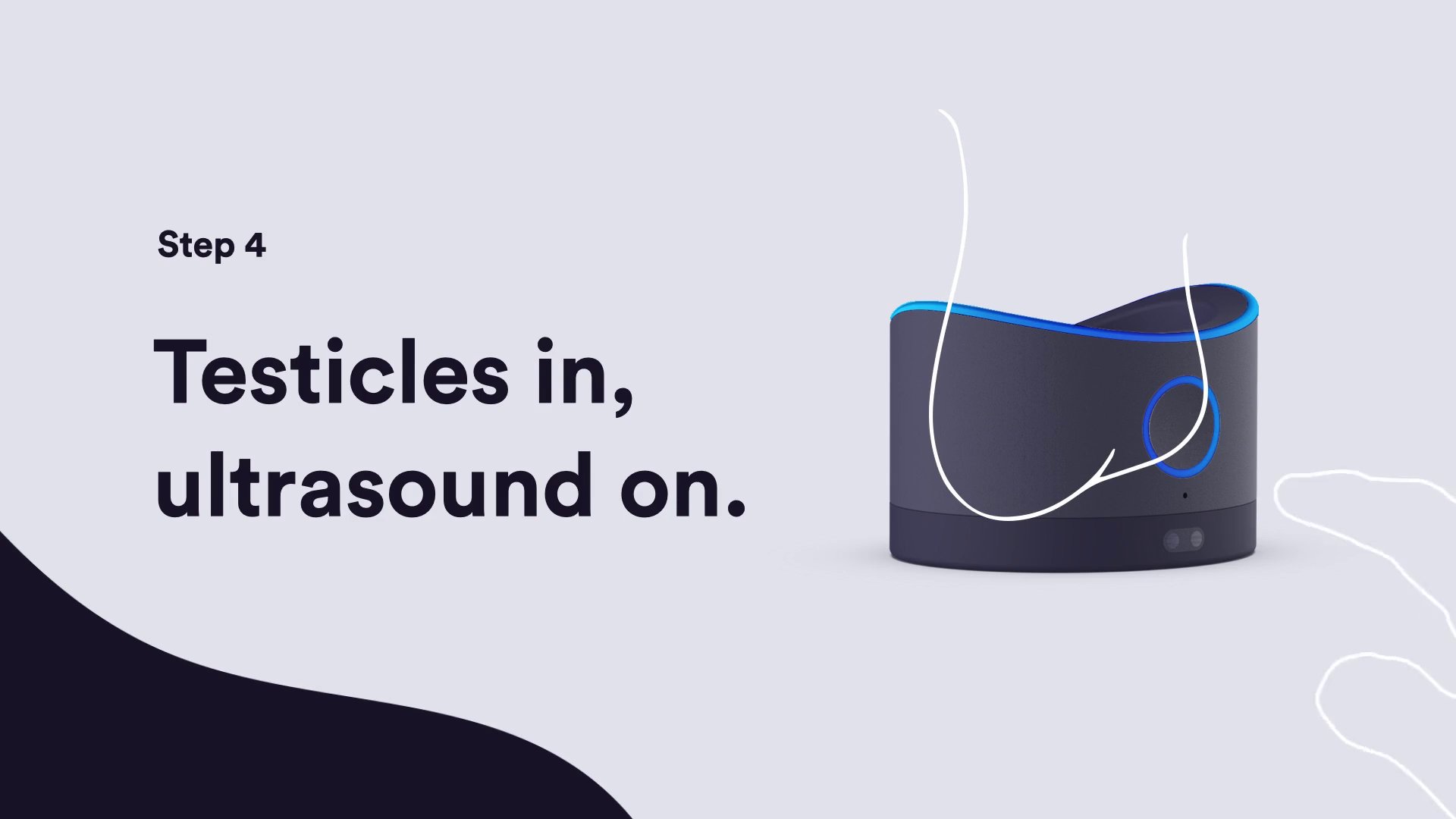 ‘About a year ago I was diagnosed with cancer precursor cervix due to contraception with the pill,’ Weiss explains.

‘After that, hormonal contraception was no longer an option.

‘When my partner and I were looking for an alternative method, we became aware of the lack of male contraceptives. The problem is not unique to me personally. It affects many others as well.

‘This is also evident in the current growing public discussion about the lack of contraceptive alternatives.

‘So I decided to deal with the development of a new contraceptive approach for men in my master thesis in Industrial Design at the Technical University in Munich.’

At the moment, Weiss has developed a functional prototype of the Coso to test out the technical feasibility. Her aim is to build a full-scale prototype that can be used for clinical trials.

Eventually, the testicle bath could well become the future of male contraception.

Biden calls for US to enter a new superpower struggle

Sofia Vergara, 47, Rocks Another Cheeky Bikini While Posing With Her Gorgeous Niece, 27