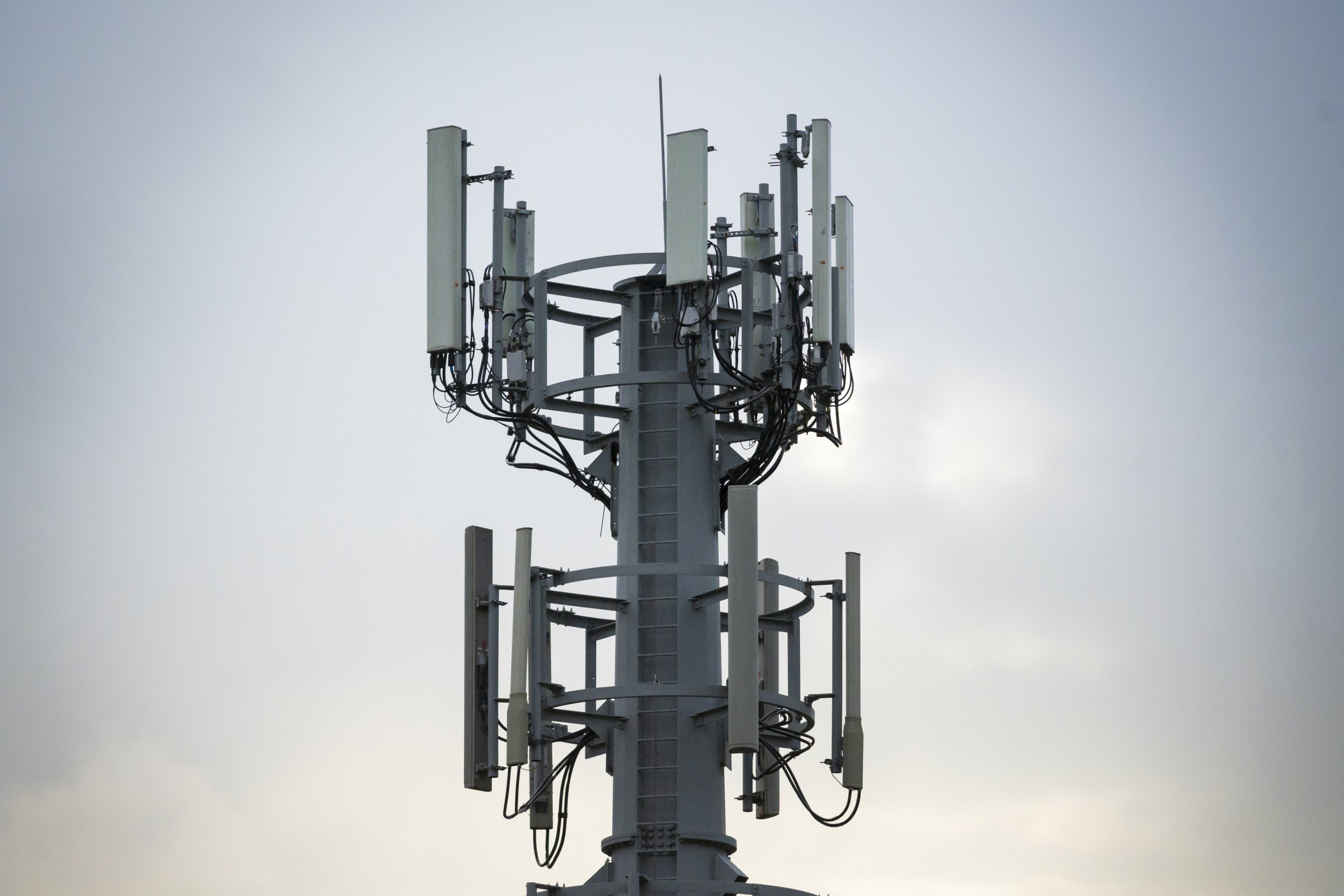 Ageing 2G and 3G mobile networks are to be phased out of use in the UK by 2033, the government has announced.

According to the culture secretary, the move will increase the security of telecoms supply chains and move the country towards greater 5G connectivity.

Nadine Dorries said the UK would, in agreement with the country’s major networks, switch off all public 2G and 3G networks to free up spectrum for 5G and other future network technology.

The culture secretary said the move would support a smoother transition to faster mobile networks and would make it easier for new suppliers to enter the market, supporting government plans to diversify its suppliers in the wake of banning Chinese firm Huawei.

The government said there were wider benefits to the move, including making it simpler to run networks as operators do not have to deal with the challenges which can arise from running up to four networks.

The announcement has been made alongside a commitment to spend £50 million on telecoms research and development projects and as Ms Dorries visits the US to meet with US Secretary for Commerce Gina Raimondo.

‘Today we are announcing a further £50 million to put the UK at the forefront of mobile connectivity and to make sure our telecoms networks are safe and secure now and in the future.’

‘We can only do this through stronger international collaboration and I will be meeting with our US allies today as we strengthen our ties on technology.’

Hamish MacLeod, director of industry body Mobile UK, which represents all the major UK networks, said it welcomed the decision.

‘Switching off 2G and 3G will enable operators to transition fully to more energy-efficient and high capacity networks to the benefit of customers,’ he said.

What does it mean for people using older phones or in rural areas?

The loss of 2G and 3G systems will allow the UK to move towards 5G, but it may also force many people to change their phones.

Many old ‘feature’ phones or ageing smarphones (like the iPhone 3GS) won’t be able to function. Moreover, other systems that use a 3G or 2G network – like security cameras or alarm systems will also need to be upgraded.

BT says that ‘3G usage has been in steady decline, now representing less than 2% of data traffic over the EE network,’ but we don’t know for sure how many devices still use 3G – but it could still translate to millions of devices.

Meanwhile, rural areas typically plagued with low phone signal could benefit. By increasing the spectrum available for 5G, phone masts could send a stronger signal across the country and stretch out to further areas.

At any rate, it’s natural for technology to move forward and there are many, many benefits to making an upgrade to 5G.

Ginger the rescue pug screams 'lbanshee' to get owner's attention