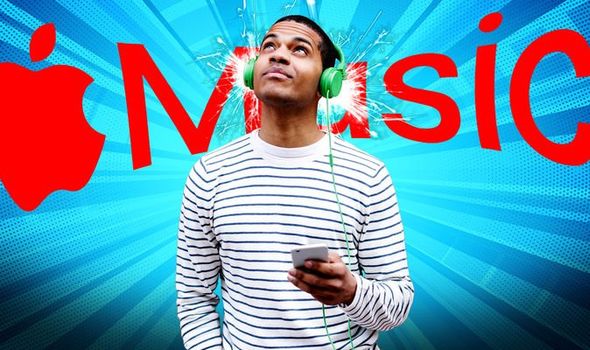 If you’ve been thinking about buying a new pair of AirPods or Beats wireless headphones for a while, there’s never been a better time to pull the trigger. Apple has confirmed that it’s dishing out a six-month subscription to its Apple Music service for free to anyone who adds a pair of these earbuds or headphones into your basket.

The only catch is that you can’t already be an Apple Music subscriber – do you’re out of luck if you were hoping to drop your monthly bills for the next six months by buying a new pair of headphones. But those who haven’t used the service before can stream unlimited tracks, radio and music videos for half a year without spending a penny.

AirPods revolutionised wireless earbuds when they launched, with Apple’s clever custom-designed chip instantly connecting to your iPhone as soon as you flip-open the lid on the charging carry case. AirPods will automatically switch between devices signed-in with the same iCloud account, so you can move between an iPad and iPhone without worrying about digging into the Bluetooth menu in Settings.

The AirPods Pro include all of the same tricks as the standard AirPods above, but get the bonus of active noise-cancellation too. So you can tune-out the hum of the aeroplane’s engines or the rattle of the train tracks on your next trip. AirPods Pro support Spatial Audio, which maps-out the audio in three-dimensional space around you when watching movies from iTunes, Netflix or streaming songs from Apple Music.

AirPods Max are the first over-ear headphones designed by the Californian company. These cans include Spatial Audio, instant pairing to iOS devices, and can switch between your iPhone, iPad, and Apple TV as you press play or take phone calls on different Apple gadgets around the home. The cups can be detached and replaced over time – meaning these premium headphones should last for years and years to come.

Apple-owned Beats Studio Buds are wireless earbuds that include noise-cancellation technology to help isolate your favourite tracks from the hubbub around you. Designed for sport, these earbuds are rated IPX4, so won’t break even if they’re drenched with sweat, These are compatible with both Apple and Android devices.

Chrissy Teigen Accidentally Reveals the Gender of Baby No. 3!