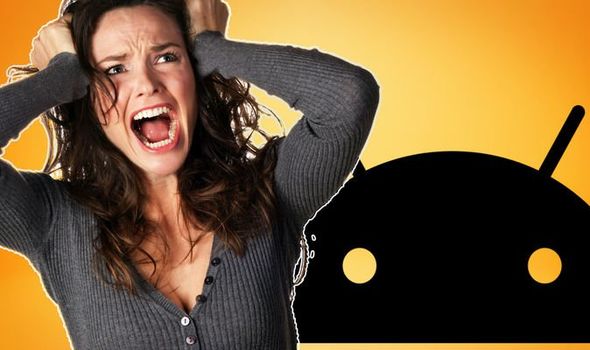 Android users are pretty accustomed to warnings about dangerous apps which have infiltrated the Google Play Store …but the latest threat to smartphone owners is like nothing we’ve ever heard of. A seemingly innocuous image can send Samsung Galaxy, OnePlus and a slew of other Android-powered devices into an interminable spiral of reboots if users set the photograph as the wallpaper on their handset.

The photo crashes some of the most popular Android smartphones on the market right now.

The issue appears to be due to Android’s lack of built-in support for RGB. There’s nothing inherently special about the image. Any photograph with a histogram value higher than 255 – like the so-called cursed image – exceeds the limit of the sRGB colour space native to Android. That overloads the software and sends the handset into a spiral of boot problems.

A huge number of social media users – too curious for their own good – have found themselves unable to recover their phones from these infuriating, endless bootloops. Thankfully, there are a few ways to neuter the image and make it safe to use. 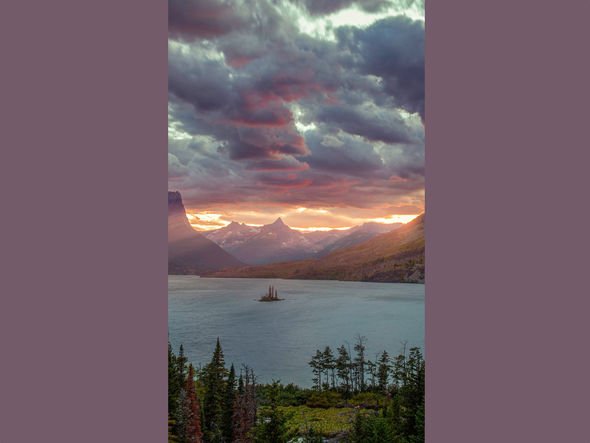 Processing the image in any way will stop this bizarre bug from flaring up. If you edit a single pixel or take a screenshot of the image should resolve the problem and allow you to safely set it as a wallpaper on the handset …if you’re dead-set on having the image on your device, Samsung-centric blog SamMobile reports.

Of course, the safest thing to do is not let your curiosity get the better of you and download the image in the first place. If it’s already too late and you’ve set the image as your wallpaper, there’s not much that you can do. Some users have reported being able to solve the endless boots by launching the smartphone in Safe Mode (press and hold the power button, once the icon pops-up on your screen, tap and hold it for a second or two) and changing the wallpaper image to a system default from there.

Unfortunately, this doesn’t seem to resolve the issue for everyone. Some Android smartphone owners have had to reset the handset. if you haven’t backed up your data recently – that’ll leave you without any of your contacts, text messages, photos, videos, or apps.

Thankfully, it seems Google is aware of this shortfall in the Android operating system as the issue is fixed in Android 11. But any smartphones running Android 10 or earlier will still be impacted by the glitch.

Samsung is preparing a fix for the problem that should save its smartphones from the issue, while Google is believed to be working on a similar fix for the open-source Android operating system.