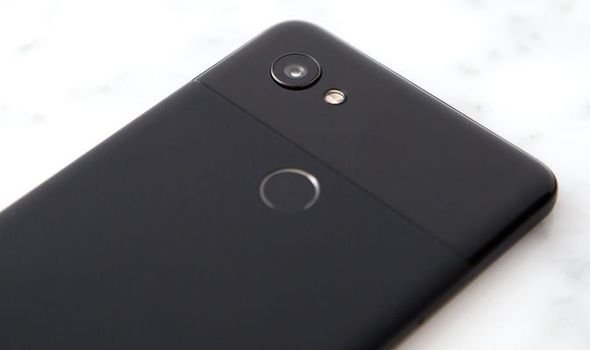 When Google debuted its Digital Wellbeing initiative, the nifty feature was limited to its own Pixel-branded smartphones.

If you’re unfamiliar, Digital Wellbeing is designed to help smartphone owners achieve a healthier relationship with their devices by tracking how many times they pick-up the gadget, how many notifications they’re pinged with any given day, and how much time they spend trawling through social media, being productive… and watching endless Friends re-runs on Netflix.

Google also offers a Wind Down, which lets you put a stop to notifications after a designated time to try to keep you from reaching for the phone every time you hear a chime. It can also put the display into greyscale to (in theory) put you off using your smartphone for anything other than the essentials.

Google must be pretty chuffed with the response to its initiative on the Pixel series because it will now require all Android manufacturers to offer some level of Digital Wellbeing, along with parental controls, on their devices, according to internal documents discovered by blog 9to5Google.

The new rules mean all devices that launched or upgraded to Android Pie or Android 10 in September 2019 have to ship with some kind of Digital Wellbeing offering. As a result, Google Pixel will lose one of its exclusive features.

But while that’s likely to be a bit gutting for those who forked out for the Google-built handset, it’s great news for other Android users who will benefit from the tools to reign-in their smartphone habit.

It’s worth noting some vendors such as Huawei have already seen the appeal of such functionality and embedded it into their respective Android skins. The Chinese tech giant in particular offers something called “digital balance” to its loyal fans that is similarly geared towards managing screen time. 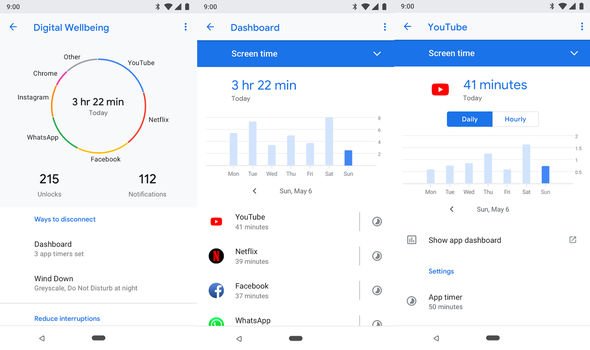 Google isn’t forcing Android manufacturers like Samsung, OnePlus and Huawei to copy exactly what it’s done with its own Digital Wellbeing app.

Instead, the Mountain View-based company has a few criteria the smartphone manufacturer’s app will have to hit. According to the internal communication seen by 9To5Google, the minimum requirement will be:

The above data will need to be stored for at least a week. Furthermore, users need to be able to break-down the data into a per-day and per-hour basis.

Google also wants all Android users to be able to set limits for specific apps, as well as Do Not Disturb mode and Wind Down capabilities. Interestingly, Google is purportedly very specific about the Wind Down branding and won’t let manufacturers put their marketing spin on the name.

The feature “MUST be named Wind Down and MUST support configuring the schedule on a day-by-day basis,” the document stipulates.

Apple launched its rival Screen Time feature as part of its iOS 12 update last year and brought it over to the Mac with its macOS Catalina earlier this month. With iOS 12 or higher now running on more than 80% of iPhone, iPad and iPod Touch models worldwide, the Cupertino-based company’s digital wellbeing proposal has a much larger footprint.

With its latest push to third-party manufacturers, it appears Google is trying to match that footprint.

‘Bachelor’ Fans: Get Ready To Fall In Love With This New ‘The Proposal’ Trailer

Aperol Spritz Swimsuits Exist, If You Want To Aggressively Rep Your Fave Cocktail