We’re always told to have unique passwords for every website and app we log in to. However, if you’re a Windows 10 user who has followed this advice then you could be facing a major headache.

With so many passwords to remember some users may opt to use a Windows feature called ‘Credentials Manager’ which securely stores all of this vital data.

However, it seems that a bug in Windows 10 version 2004 appears to be interfering with this important password remembering tool.

As spotted by the team at Windows Latest, the issue can break the ability to instantly sign into websites and apps.

Users have also reported that they are being logged out of their browser or apps every time they restart their computers. 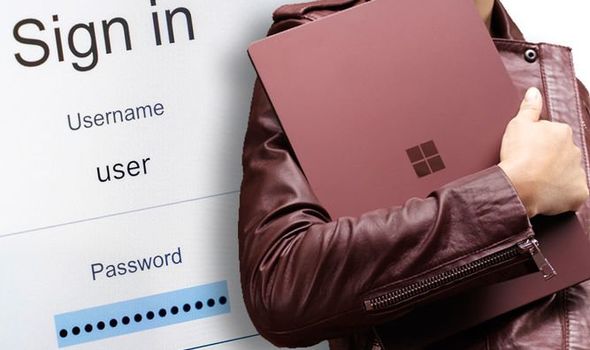 So far it’s being reported that software including Outlook, Microsoft Edge, Chrome and OneDrive are all affected by the highly irritating problem.

Luckily, it appears that there is a fix with some users reporting that reconnecting their Microsoft account with Windows could help.

Windows Latest has full instructions on how to do this here.

Give it a try. If it doesn’t work then hopefully Microsoft will release a fix soon.

The news of this flaw comes as Windows 10 fans face another irritation with the new Edge browser as Microsoft has just made it undeletable.

According to a blog post penned by Microsoft, as soon as the transition to the new version of Edge is complete, PC owners will no longer be able to remove the browser from their computers – at least, not using the traditional method. Microsoft wants its new Edge to be ever-present on your laptop, desktop, or tablet.

Josh Duggar: Preparing for Return to the Spotlight?