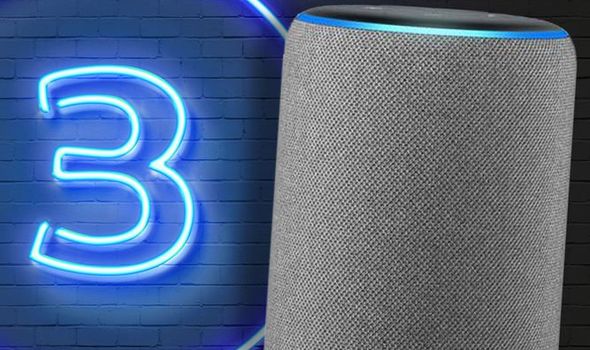 We wouldn’t blame you for wanting to buy an Amazon Echo right now. These clever gadgets are one of the best smart speakers money can buy and some are currently reduced in price – making them a very tempting purchase.

However, before you head online and tap the big “Buy” button, you need to be aware of three crucial reasons why buying an Echo today is a very bad idea.

We’re not saying that you should permanently put off your dreams of owning an Amazon Echo, but instead, why you might want to wait a little longer. If you were hoping to take delivery of an Echo this week, here’s all you need to know.

Amazon has just announced that its Prime Day sales event will arrive next month and that means the entire Echo smart speaker range could be dropped to much lower prices than you’ll currently find on the market.

Prime Day, which offers discounts to all Prime members, will begin on October 13 and run until October 14 and – aside from Black Friday – this is usually the best time to buy Amazon-branded products.

If you want a new Echo this really is the best time to buy one and it’s worth holding off for a few weeks until this sale event begins.

Amazon is currently selling its Echo Dot and Echo Plus at a much cheaper price than usual. That’s clearly an enticing reason to buy one, but it’s worth remembering that all-new redesigned speakers will arrive soon on Amazon’s store. The updates include a refreshed Echo with a ball-shaped design and much better sound.

Thanks to its 3.0-inch woofer, dual-firing tweeters, and Dolby processing Amazon is boasting that it delivers stereo sound with clear highs, dynamic-mids, and deep bass.

As with the premium Echo Studio, the new Echo automatically senses the acoustics of your space and fine-tunes audio playback. Not only that, but it includes a Zigbee smart home hub inside – one of the differentiating factors of the Echo Plus in the previous generation – so you can add Philips Hue smart bulbs and more without adding bridges to your home Wi-Fi router. 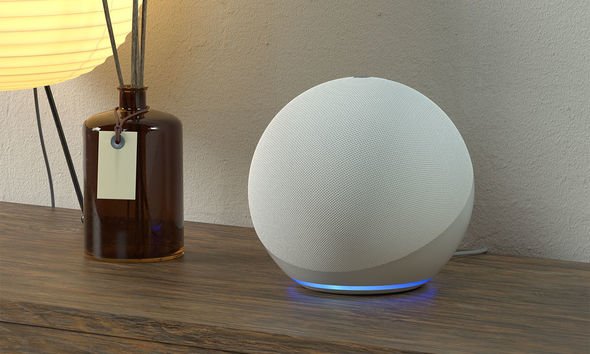 The new Amazon Echo will cost £89.99 and will be available in four colours including Charcoal, Chalk and Steel Blue.

It’s not just the Echo that’s been upgraded with the popular Echo Dot and Echo Dot with Clock also getting this circular design update.

The 2020 Echo Dot costs £49.99 and the Dot with Clock gets a £59.99 price tag. Both include a powerful 1.6-inch, front-firing speaker which should provide just enough power for smaller rooms in your home.

If you want an Echo for your child’s bedroom then Amazon has revealed a new Echo Dot Kids Edition which now comes in some fun new designs including a Panda and Tiger. 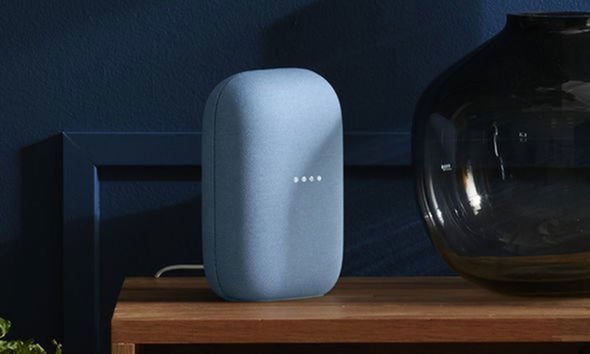 GOOGLE IS ABOUT TO REVEAL A NEW SPEAKER

The redesigned Amazon Echo looks great (and we were huge fans of the previous model) but it could soon be rivalled by a new device from Google.

The US tech company has already confirmed that a new music maker is on its way later today with an invite sent to media which states: “We invite you to learn all about our new Chromecast, our smart speakers and our new Pixel phones.”

And, to add fuel to the fire, the tech firm has also teased its upcoming boombox with a video showing how this device could look. The short clip gives three hints about what’s to come: a new pastel blue colour and the ability to use this boxed-shaped speaker in both a landscape or portrait mode.

This unique design is similar to that already found on the pricier Google Home Max speaker, which can be laid flat or stood up on its end making it more versatile

Another thing that’s been spotted in the video is that it seemingly shows the speaker being picked up and moved around the home without any power cable being attached. This could mean Google is planning to include a battery pack inside the speaker to make it more portable.

As 10-year anniversary of her murder approaches, Tori Stafford’s father fears her killers might one day walk free

Five members of same family are sentenced over death of teen, 18