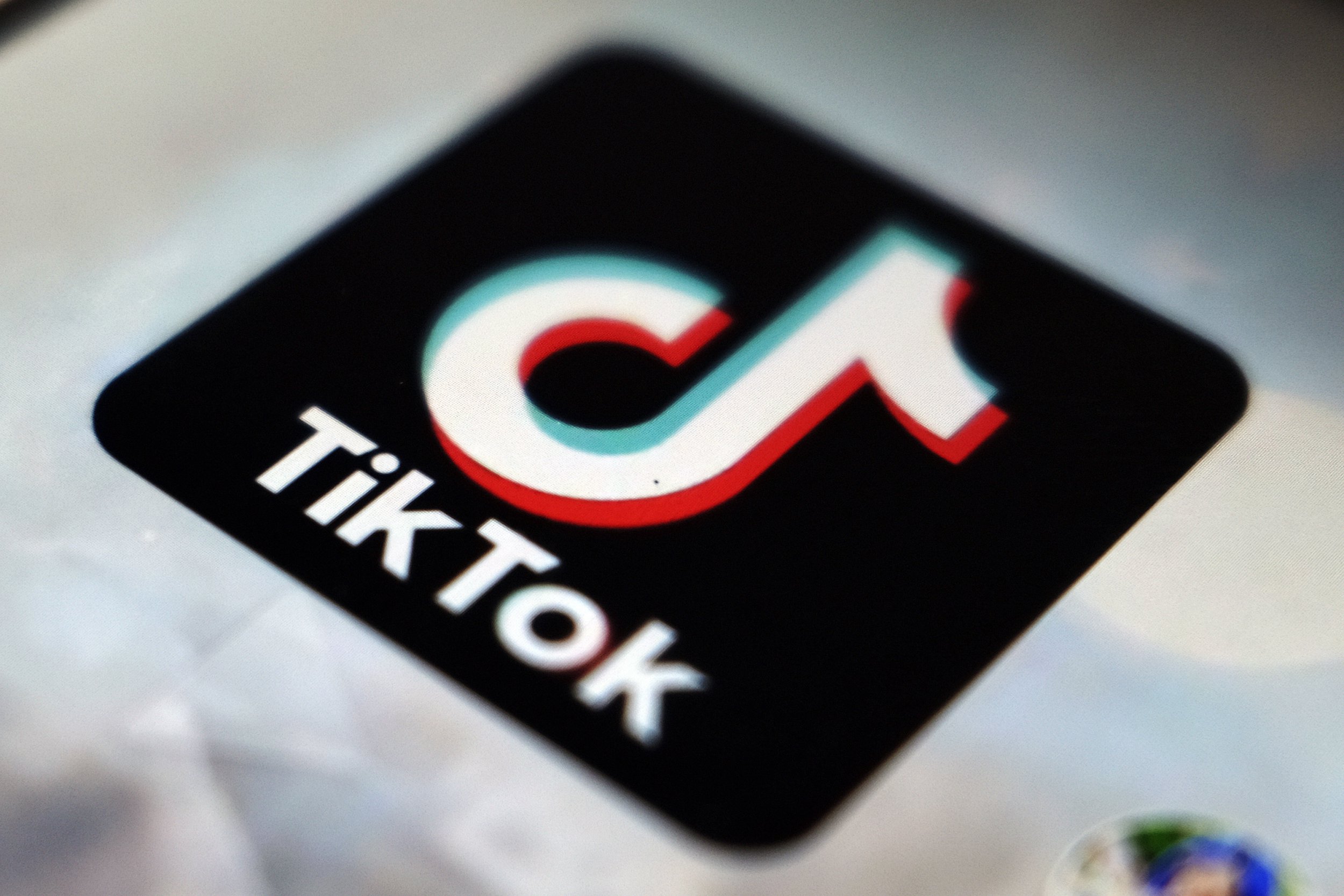 The power of Gen Z appears to have put TikTok on top of the internet, with the social media app overtaking Google as the most popular website of 2021.

Google.com, which includes all its services from Maps, Translate, Photos, Flights, Books, and News was pushed to second place by the new kid on the block, according to tech-security company Cloudflare.

TikTok has emerged as the clear winner from the Covid-19 crisis as people spent more time indoors.

Last year, Google was ranked the most popular domain of the year, while TikTok lagged behind at number seven.

While Google enjoyed a consistent lead from September to December last year, TikTok slowly caught up between February and May of this year.

On February 17, TikTok took the top spot for a day and continued to do so on some days in March and May. After August 10, TikTok ‘took the lead on most days’ according to a blog post by Cloudflare.

Taco Bell Is Bringing Back Its Nacho Fries, This Is Not A Drill

Domestic abuse and the darker side of the smart home

American Astronauts Blast Off in Historic NASA-SpaceX Launch: 'A Unique Moment in Time'