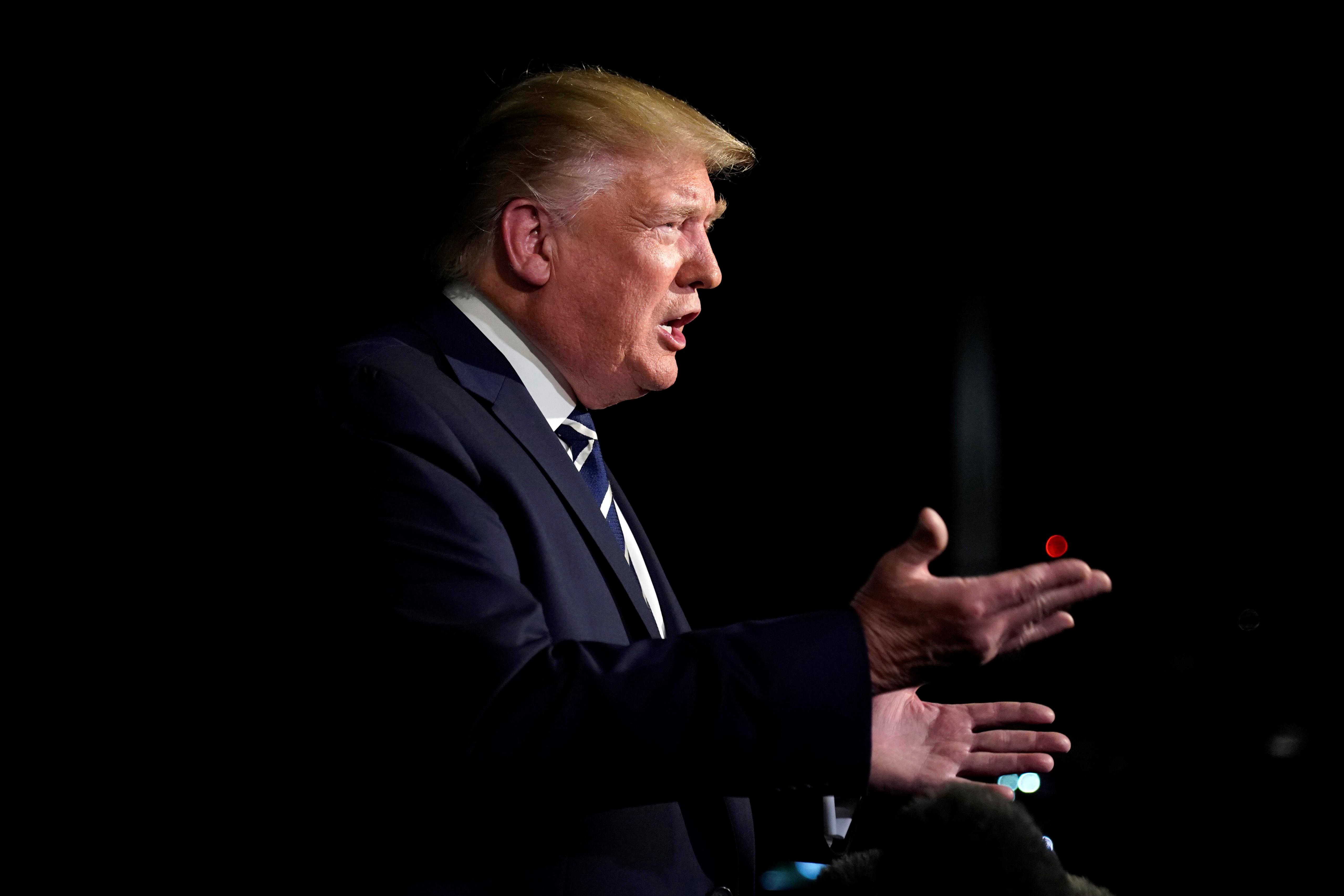 Speaking to reporters at the White House before leaving for a Group of Seven summit in France, Trump said he is not a “big fan” of tech companies but “those are great American companies and frankly I don’t want France going out and taxing our companies.”

“And if they do that … we’ll be taxing their wine like they’ve never seen before,” he said.

Morgan Wallen Speaks Out To His Fans After Controversy