WASHINGTON (Reuters) – U.S. President Donald Trump on Wednesday suggested the European Union was out of line in suing U.S. technology companies like Facebook and Alphabet Inc’s Google, saying legal action against those firms should be the purview of the United States. 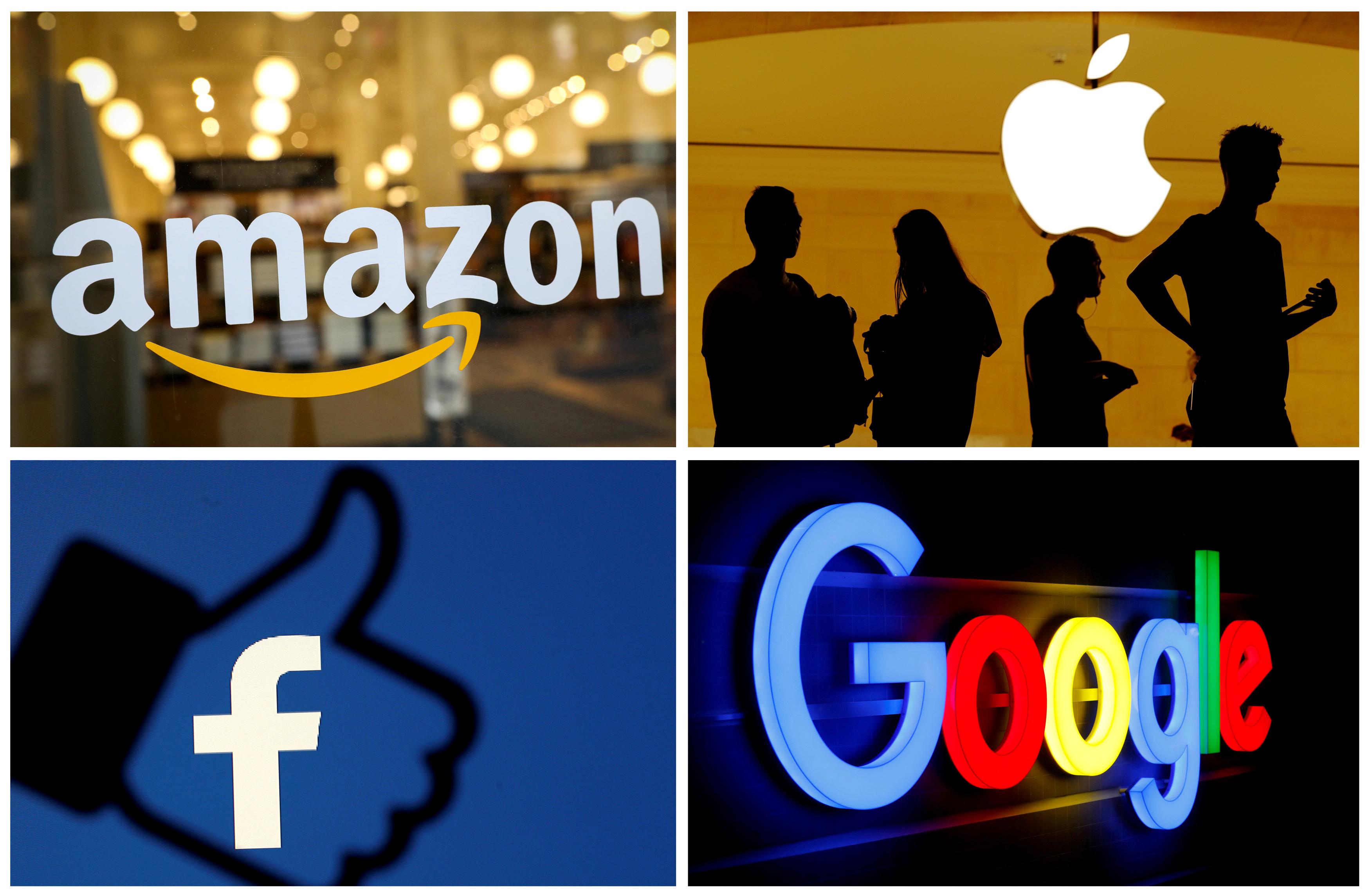 “She hates the United States perhaps worse than any person I’ve ever met,” Trump said in an interview with Fox Business Network in an apparent reference to EU competition commissioner Margrethe Vestager. Her office declined to comment.

In a 2017 deal with the EU, Google agreed to pay $2.7 billion to resolve claims it unfairly steered business toward its shopping platform. In March, it was fined $1.7 billion in a case focused on illegal practices in search advertising brokering from 2006 to 2016.

“What she does to our country. She’s suing all our companies. We should be suing Google and Facebook, and all that, which perhaps we will,” he said. “They’re suing Apple for billions of dollars. They’re suing everybody.”

“They make it almost impossible to do two-way business,” Trump said, reprising his frequent complaint that Europe treats the United States worse than China when it comes to trade.

The EU’s antitrust system is different from that of the United States, with authorities launching investigations and then issuing rulings. Targeted companies can then challenge those rulings legally.

Trump also reiterated his view that social media companies were discriminating against conservatives.

The U.S. government is gearing up to investigate whether Amazon.com, Apple, Facebook and Google misuse their massive market power, sources told Reuters earlier in June, setting up what could be an unprecedented, wide-ranging probe of some of the world’s largest companies.

“They should be sued,” Trump said.

The White House said on Wednesday it would host a social media summit on July 11. It was not immediately clear who would be in attendance.

Jennifer Aniston Envisions ‘Kids Running’ and ‘Laughter’ in Her Future