ASPEN, Colo./WASHINGTON (Reuters) – The U.S. Justice Department is working with a group of more than a dozen state attorneys general as it investigates the market power of major technology companies, the department’s antitrust chief, Makan Delrahim, said on Tuesday. 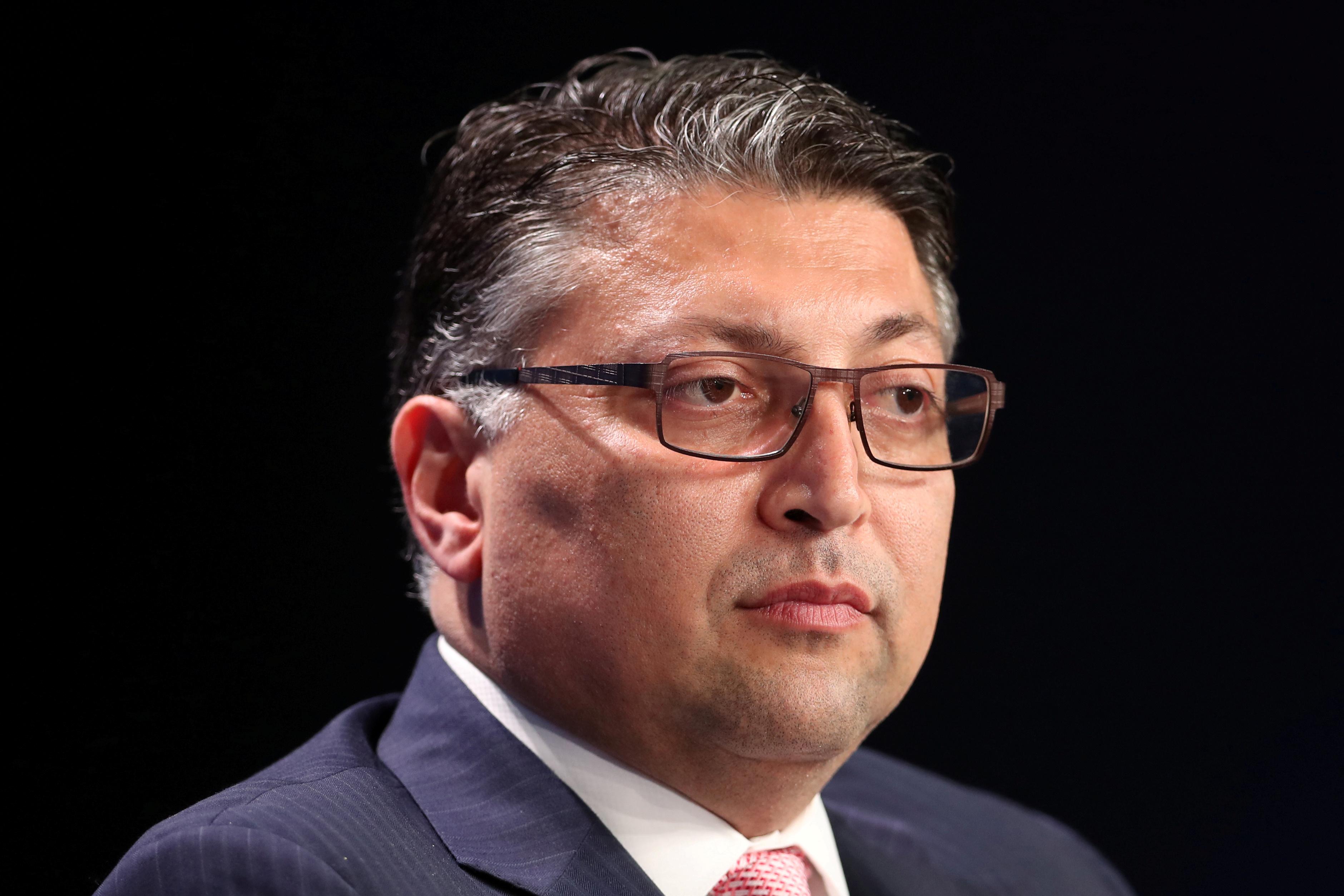 Delrahim said at a tech conference the government is studying acquisitions by major tech companies that were previously approved as part of a broad antitrust review announced in July of major tech firms with significant market power.

“Those are some of the questions that are being raised … whether those were nascent competitors that may or may not have been wise to approve,” Delrahim said. “Whether the intention of the incumbent was to purchase some of those competitors, I don’t know. I’m not privy to the facts of each of those investigations.”

On July 23, the Justice Department said it was opening a broad investigation into whether major digital technology firms engaged in anticompetitive practices, including concerns raised about “search, social media, and some retail services online.”

More than a dozen states are expected to announce in the coming weeks they are launching a formal probe, a person briefed on the matter told Reuters.

“I think it’s safe to say more than a dozen or so state attorneys general that have expressed an interest in the subject matter,” Delrahim said.

The department is looking not only at price effects, but also innovation and quality, and the next steps in its broad antitrust review would be seeking documents and other information and could include some compulsory requests, Delrahim said.

After the July announcement the companies under investigation “immediately reached out to work with us in a cooperative manner to provide information that we need as far as the investigation,” Delrahim added.

The Federal Trade Commission in June told Facebook it had opened an antitrust investigation. Last month, the FTC resolved a separate privacy probe into Facebook’s practices after the company agreed to pay a $5 billion penalty.

Save the Children says 85,000 kids may have died of hunger in Yemen

Yellowstone: Who is Melanie Olmstead? What happened to her?

Stacey Dash Is Secretly Starring In A Pro-Life Roe v. Wade Movie, And This Is Exactly What 2018 Doesn't Need