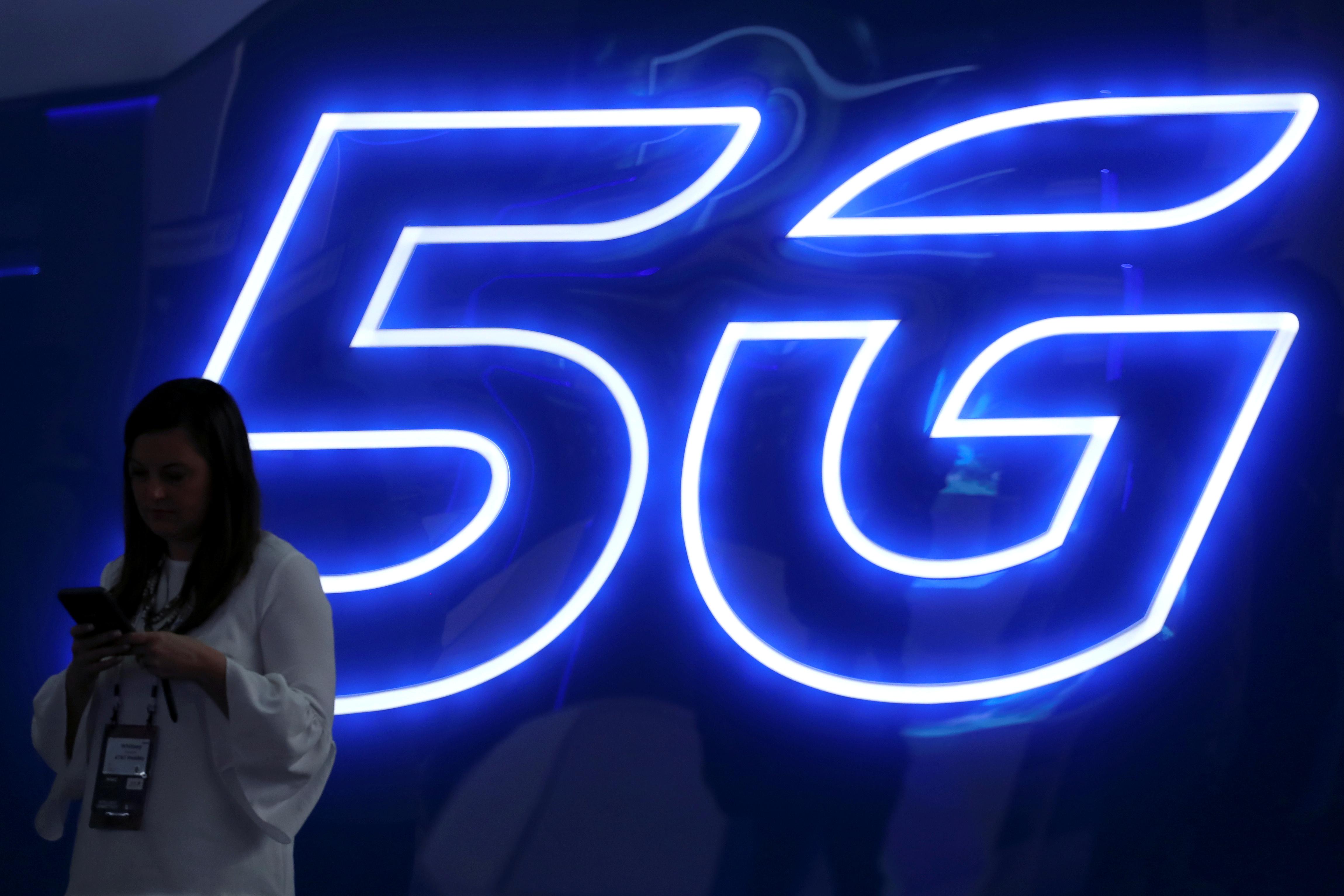 He singled out Huawei, saying Chinese firms cannot be trusted because of laws compelling them to cooperate with their country’s intelligence services.

Speaking at a tech conference in Lisbon, Kratsios said Europe must “take a stand” with America, which imposed export controls on Huawei in May and urged EU countries not to use its products.

“We may not see eye to eye on every aspect of technology policy, but we all agree on the principles that matter most,” said Kratsios, who helps shape U.S. policies on technology and data.

Yet European companies do not seem deterred by Washington’s concerns: of 65 commercial deals that Huawei has signed, half are with European customers building 5G networks, the company said last month.

EU lawmakers avoided explicitly singling out China and Huawei as security risks in a recent report on the danger of increased cyber attacks by state-backed entities.

In his speech, Kratsios reiterated allegations published by Le Monde last year that Beijing had transferred data from the African Union’s headquarters in Addis Ababa to China for five years using Huawei IT equipment.

The $200 million building was fully funded and built by China in 2012.

Huawei condemned Kratsios’ comments as “hypocritical and manifestly false”, stating that it did not have access to African Union data.

The African Union has previously rejected claims that Huawei was involved in any cyber security breach.

Inside Marks and Spencer’s Christmas advert as countdown officially begins

We can handle the virus and other commentary

'WandaVision': Why Fans Still Know Nothing About the Show's True Plot

Food deliveries are making us the fattest nation in Europe