WASHINGTON (Reuters) – The Pentagon’s inspector general on Wednesday said it could not determine whether the White House influenced the award of a $10 billion contract to Microsoft Corp (MSFT.O) over Amazon (AMZN.O) after several officials said their conversations were privileged “presidential communications.” Known as the Joint Enterprise Defense Infrastructure Cloud, or JEDI, the cloud computing contract is intended to give the military better access to data and technology from remote locations.

“We could not definitively determine the full extent or nature of interactions that administration officials had, or may have had, with senior DoD officials regarding the JEDI Cloud procurement because of the assertion of a ‘presidential communications privilege,’” the report said, referring to the Department of Defense by its acronym.

Amazon, originally considered to be the favorite to win the award, has blamed President Donald Trump for bias against the company and for improperly pressuring the Pentagon.

The report leaves open the question of whether Trump improperly influenced one of the most closely watched procurement contracts given its size and the high-profile nature of the bidders.

The White House did not immediately respond to a request for comment. The Defense Department said the report “should finally close the door on the media and corporate-driven attacks on the career procurement officials” involved with JEDI.

Amazon and Microsoft did not immediately return requests for comment on Wednesday’s announcement.

Amazon filed a lawsuit in November just weeks after the contract was awarded to Microsoft. Amazon has said the Defense Department’s decision to give the contract to Microsoft was full of “egregious errors,” which were a result of “improper pressure from President Donald Trump.”

Defense Secretary Mark Esper has rejected that there was bias and said the Pentagon made its choice fairly and freely without external influence.

The report delved into the topic of Trump’s influence on the contract further, including an allegation in a book that the president said Amazon should not get the contract.

In the inspector general’s report, former Defense Secretary James Mattis was specifically asked about the excerpt from his former staff member’s book that said the president told Mattis to “screw Amazon” out of a chance to bid on the JEDI cloud contract.

Mattis told the inspector general that he “cannot confirm” the former staff member’s account and added, “I don’t recall the president’s words on this (JEDI),” the report said. 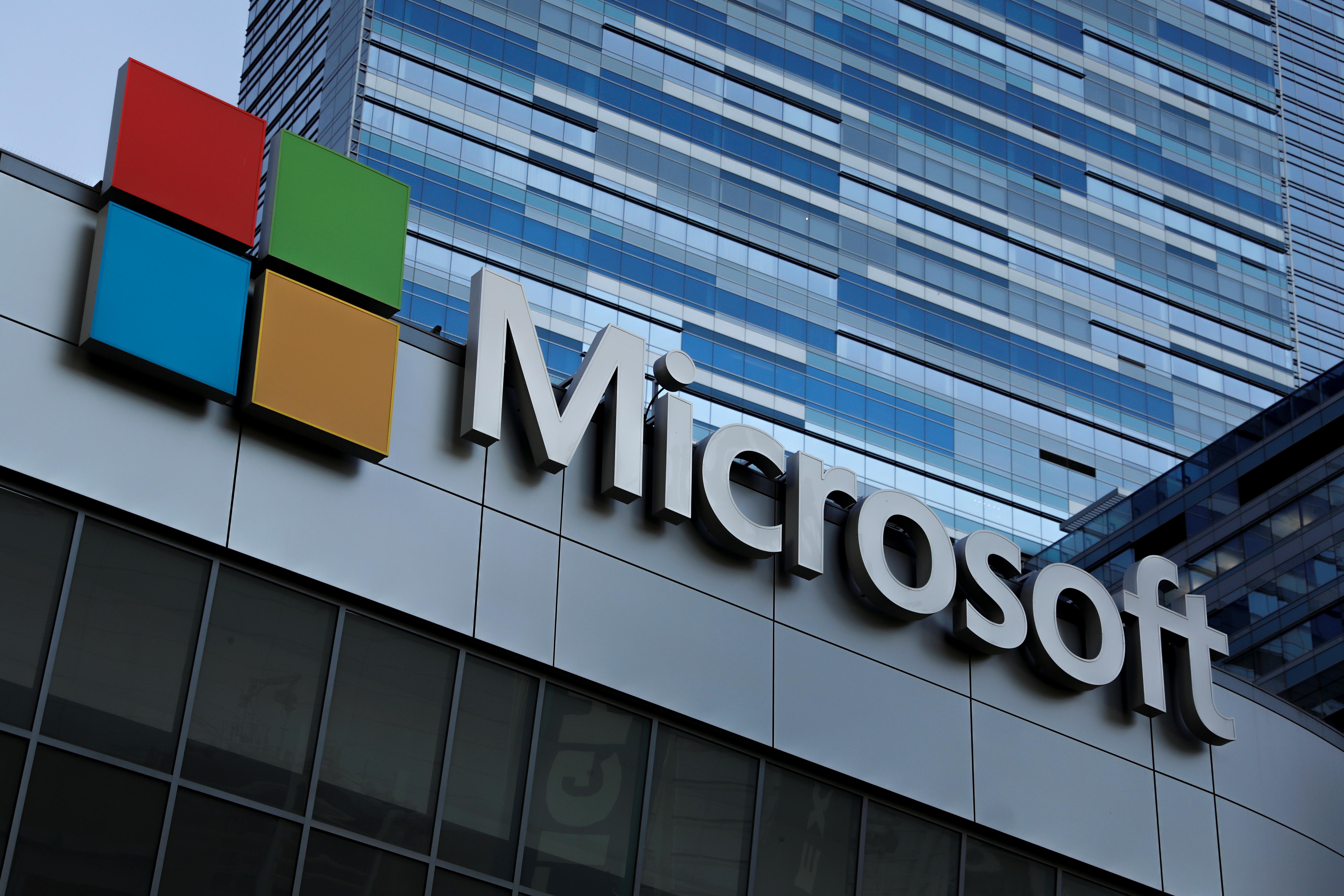 The report also substantiated an allegation of ethical misconduct on the part of a Pentagon employee involved in the procurement process.

The employee failed to disclose that he was negotiating a job with Amazon while working on JEDI. He eventually was hired by Amazon.

But the report said that, given the employee’s minimal contributions to the JEDI procurement process, the ethical misconduct did not influence the outcome.