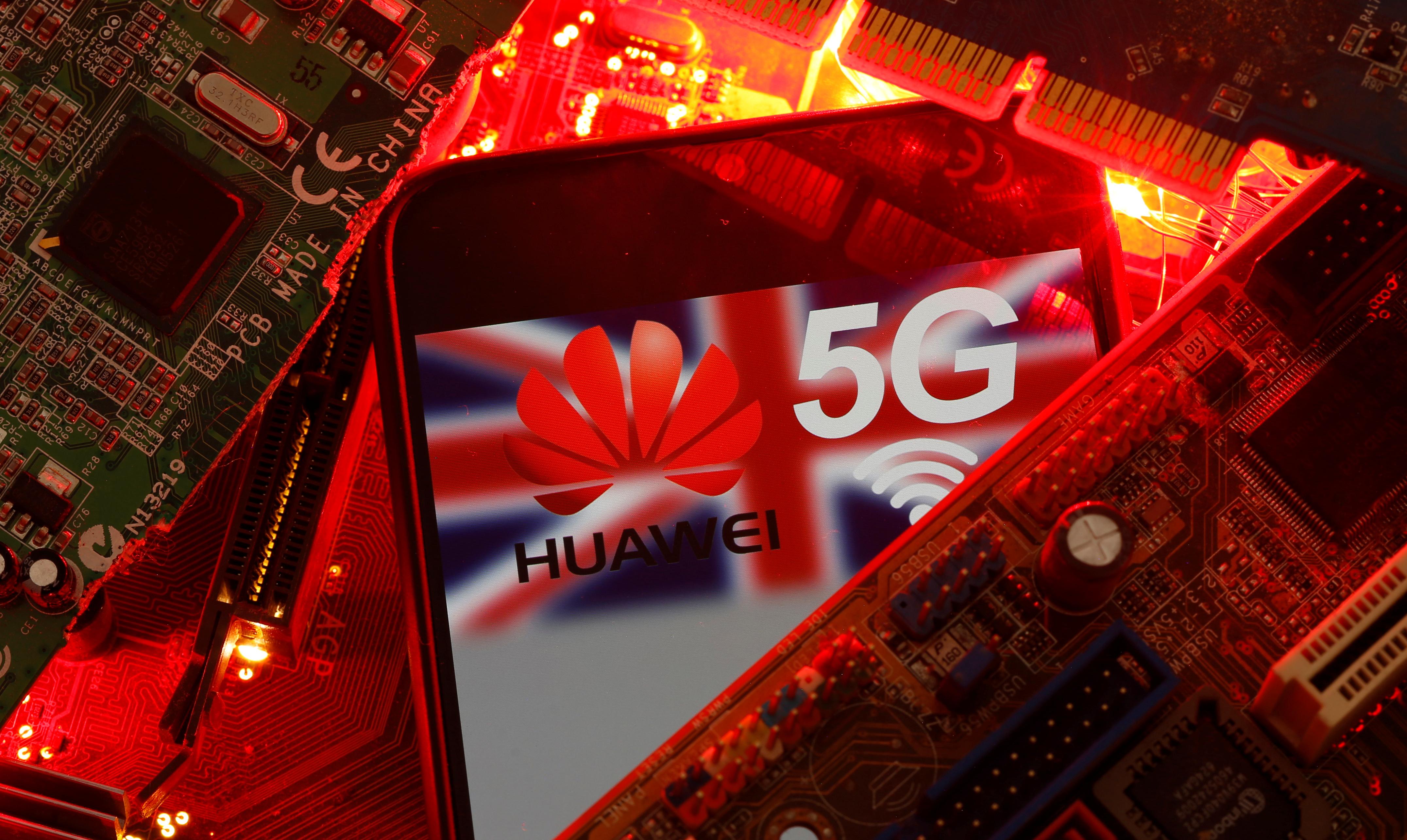 Johnson has asked officials to make plans to reduce China’s involvement in British infrastructure to zero by 2023, the newspaper reported late on Friday.

The prime minister is expected to use less reliance on China as a means to boost trade talks with U.S. President Donald Trump in the aftermath of Britain’s departure from the European Union, according to the newspaper.

Earlier on Friday, The Times reported that Johnson has instructed civil servants to make plans to end Britain’s reliance on China for vital medical supplies and other strategic imports.

Beijing has been facing mounting international criticism over its handling of the coronavirus outbreak, which began in China before spreading to the rest of the world.

“He (Johnson) still wants a relationship with China but the Huawei deal is going to be significantly scaled back. Officials have been instructed to come up with a plan to reduce Huawei’s involvement as quickly as possible,” a source was quoted by the Telegraph as saying.

Huawei and Downing Street did not immediately respond to a request for comment.

The development would be a change of direction for Britain, which in late April confirmed it would allow Huawei to have a role in building the country’s 5G phone network.

Britain decided in January to allow Huawei into what the government said were non-sensitive parts of the network, capping its involvement at 35%.

The United States, a key ally of Britain, has raised security concerns about Huawei equipment, and warn that allies that use it in their networks risked being cut off from valuable intelligence-sharing feeds.

When does the furlough scheme end in the UK?