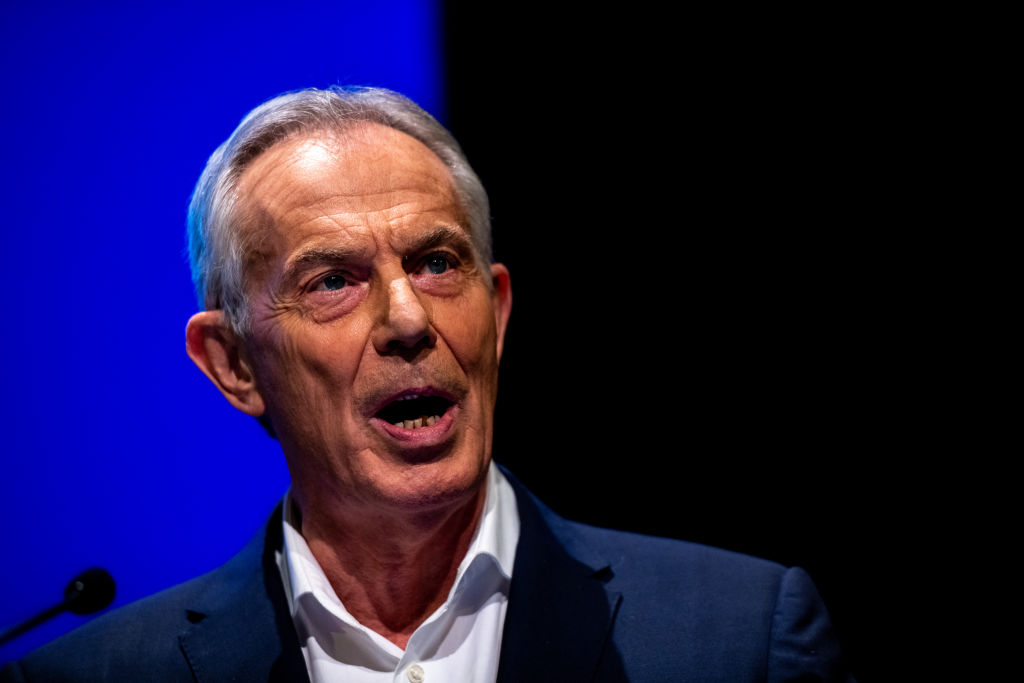 Universal internet access will be key to defeating future pandemics and must be available by 2030, said former prime minister Tony Blair.

The former Labour leader said closing the digital divide would boost economic growth and improve the lives of ‘billions of people’, and must be a priority for political leaders.

In the foreword to a new report by the Tony Blair Institute, Blair suggested the Covid-19 pandemic highlighted how reliant many different aspects of life are on internet access.

More than 3.5 billion people live without access to the online world.

The report calls on the G20 to make a coordinated effort to stimulate demand for connectivity technology to improve infrastructure investment opportunities, as well as introduce regulatory reforms to open up markets and reduce prices for consumers around the world.

‘Closing the digital divide by 2030 should be one of the West’s global policy priorities,’ Blair said.

‘Accelerating internet expansion will drive economic growth and enable progress and – as this report from my Institute demonstrates – the benefits of investment vastly offset the costs.

‘It outlines the urgent action required on stimulating demand, regulatory reform and greater global coordination and how a new digital coalition needs to be formed to transform opportunity and access for billions of people.’

The former prime minister also argued that creating a more open internet across all nations would reduce any threat of the internet splintering as different countries – such as China – attempt to regulate the internet in different ways.

‘During these past years of isolationist and unilateralist policymaking by Western governments, China has been taking a more dominant role in developing economies,’ Blair said.

‘It has been investing in digital hardware infrastructure, taking an active role within international bodies and influencing the standards and values that underpin the internet.

‘A divided internet controlled and regulated by different countries presents profound geopolitical and security challenges. Creating a universally accessible internet based on liberal values should be a key area of cooperation for the Biden administration and European leaders as they re-establish the transatlantic alliance.’

On the impact of the pandemic, the Institute’s report argues that, if left unchecked or allowed to expand further, the digital divide highlighted by the pandemic will only increase global inequality.

Internet access has been a key issue during the most recent lockdown, as concerns were raised over the number of children unable to easily get online at home to study because families were either unable to afford or access an adequate internet connection.

‘The pandemic, for all its devastation and disruption, has shown how much of life in the 21st century is reliant on access to the internet,” report co-author Benedict Macon-Cooney said.

‘If the digital divide is left to expand, it will exacerbate the global inequalities that Covid-19 brought into stark relief.