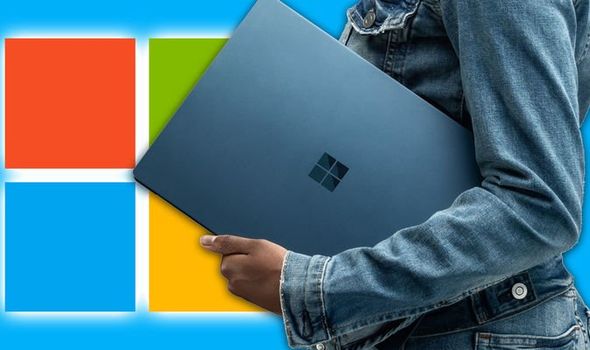 Rejoice! After a slew of bugs and glitches plagued Windows 10 users worldwide in recent weeks, it seems Microsoft is finally ready to start rolling out the antidote. The Redmond-based company has started to release a new patch that includes the essential fixes, which aim to resolve recent issues like problems with printers, glitches with Google Chrome, and the important Storage Spaces feature being broken.

The recently released July 2020 cumulative update from Microsoft resolves at least three major problems that have plagued Windows 10 users. As revealed in a post by Microsoft-minded blog Windows Latest, the fixes have arrived in KB4565503 for version 2004 and KB4565483 for version 1909/1903.

One of the big fixes is Microsoft has said the printing issues caused by the Windows 10 update released on June 9 should now be resolved. When this patch was released users of a wide range of printers from manufacturers such as Ricoh, Brother, Canon, HP, and Toshiba reported issues.

Problems that were reported included wireless printing or specific features being broken, while others said printer function stopped entirely. If you’re still experiencing issues with your printer, double-check to make sure you have updated to the most recent version of Windows 10.

Microsoft also previously admitted that the patch released on June 9 had another serious glitch that could cause forced reboots on some Windows 10 systems. Affected users were randomly receiving a message which said “your PC will automatically restart in one minute” after booting to the desktop.

This, thankfully, is another frustrating Windows 10 bug which has been resolved with the July 2020 cumulative update. And finally earlier this month Microsoft had revealed that the Windows 10 May 2020 update caused issues with OneDrive functionality on some machines. Affected users were greeted with an error message that said “OneDrive cannot connect to Windows” when trying to open the cloud storage service on some Windows 10 PCs.

This issue has now been resolved with the KB4565503 update for Windows 10. In other Microsoft news, PC fans who still haven’t upgraded to Windows 10 yet have been put on alert about a new security threat. 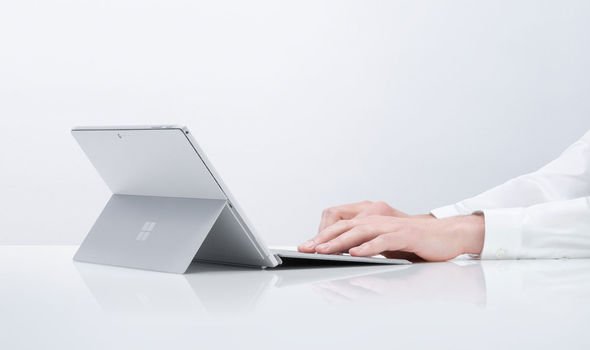 The threat was discovered by the security team at ACROS Security, and it’s targeting Windows 7 users using the Zoom video call service on laptops or desktop PCs. The flaw that affects the older version of Microsoft’s OS allows hackers to take over PCs remotely and could lead to sensitive data or files being compromised. Windows 10 users aren’t affected, it only applies to users running Windows 7 or older.

And the news highlights the risk of sticking with older operating systems which are no longer being supported with security updates from Microsoft.

Zoom said they’re aware of the issue and are now rushing out a fix. The video service said: “Zoom takes all reports of potential security vulnerabilities seriously. This morning we received a report of an issue impacting users running Windows 7 and older. We have confirmed this issue and are currently working on a patch to quickly resolve it.”