Home » Technology » Ursids meteor shower 2021: When does it peak and how to watch in the UK 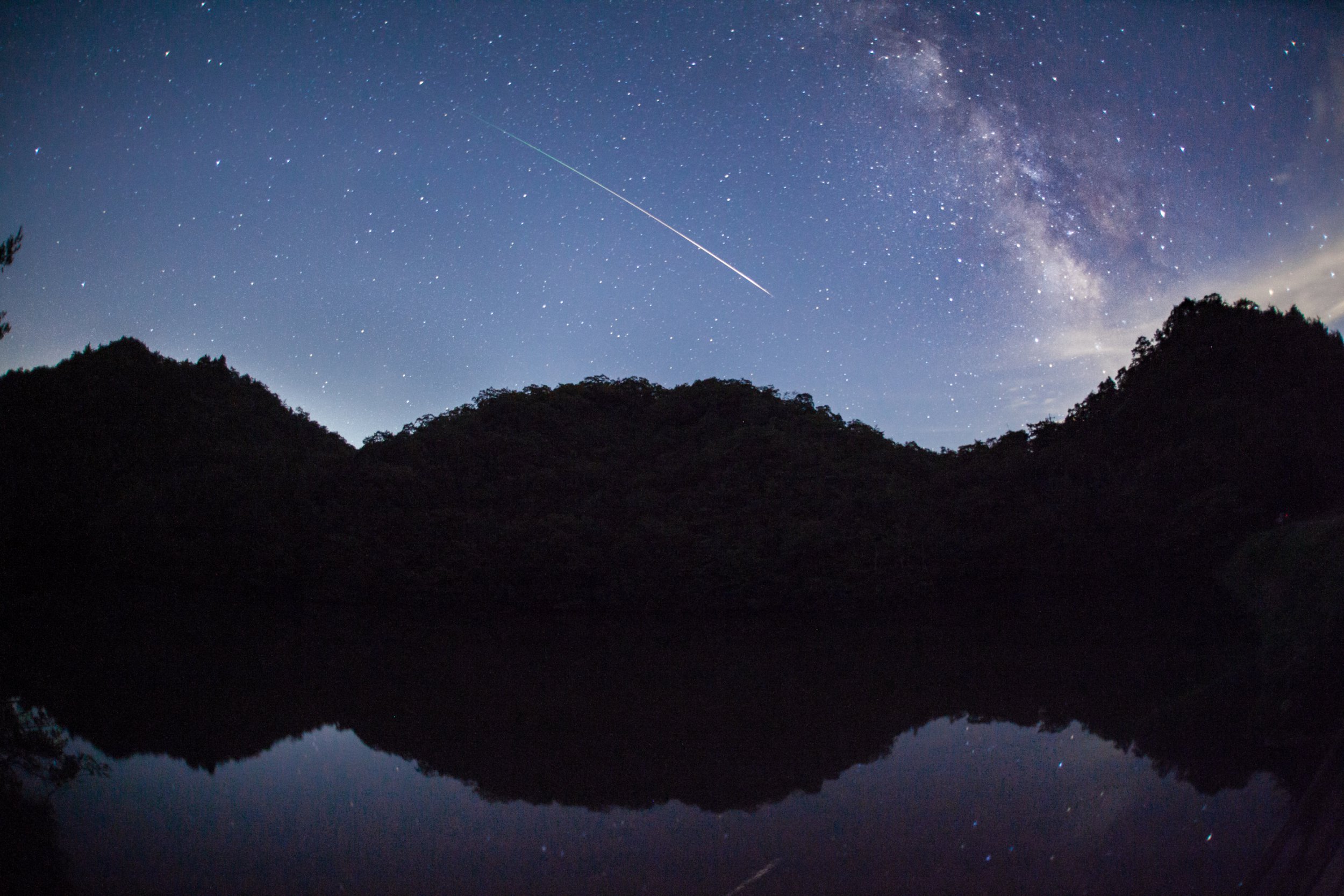 The final meteor shower of the year is the Ursids, which takes its name from the constellation Ursa Minor.

Providing there’s a clear night, you should be able to see upwards of ten meteors per hour during peak times.

Sadly, that’s rather tame when compared to more prolific meteor showers like the Persieds.

The Ursids meteor shower takes place every year and runs from around December 17 through until Boxing Day on Sunday, December 26.

If you plan to watch the shower, remember to wrap up warm and get as far away from light pollution as possible.

When does the Ursids meteor shower peak?

This year, the Ursids is set to peak in the early hours of Wednesday, December 22.

That means you should head out tonight or tomorrow night to try and get your best view of the shooting stars.

You’ll still be able to catch a glimpse of shooting stars on the nights either side of this date – and if the weather’s clearer it may be a better bet – but Wednesday morning is your best opportunity.

How can you see the Ursids meteor shower?

The best time for stargazers to begin watching is a little after midnight.

You won’t need binoculars or a telescope, either. Experts say these could actually hinder your experience because they’re designed to magnify stationary objects.

When it comes to catching the quick flash of a meteor, you’re better off with the naked eye.

What is the Ursids meteor shower?

The Ursids is caused by dust particles left behind by comet 8P/Tuttle.

The comet, first discovered in 1790, before being re-discovered by Horace Tuttle in 1858, orbits the sun every 14 years.

When the Earth passes through the debris left by the comet, small pieces pass through the atmosphere creating shooting stars – the Ursids.

The Ursids take their name from the constellation Ursa Minor, where they radiate from.

If a meteor hits Earth’s surface, that’s when it gets called a meteorite.

If you decide to stay up and watch for meteors on Sunday and happen to get any great pictures, drop us a line on Twitter and share them with us.

‘Grey’s Anatomy’ Recap: Richard’s Health Continues To Deteriorate & Tom Is Confronted By His Past