Home » Technology » US schools shut down over TikTok threats 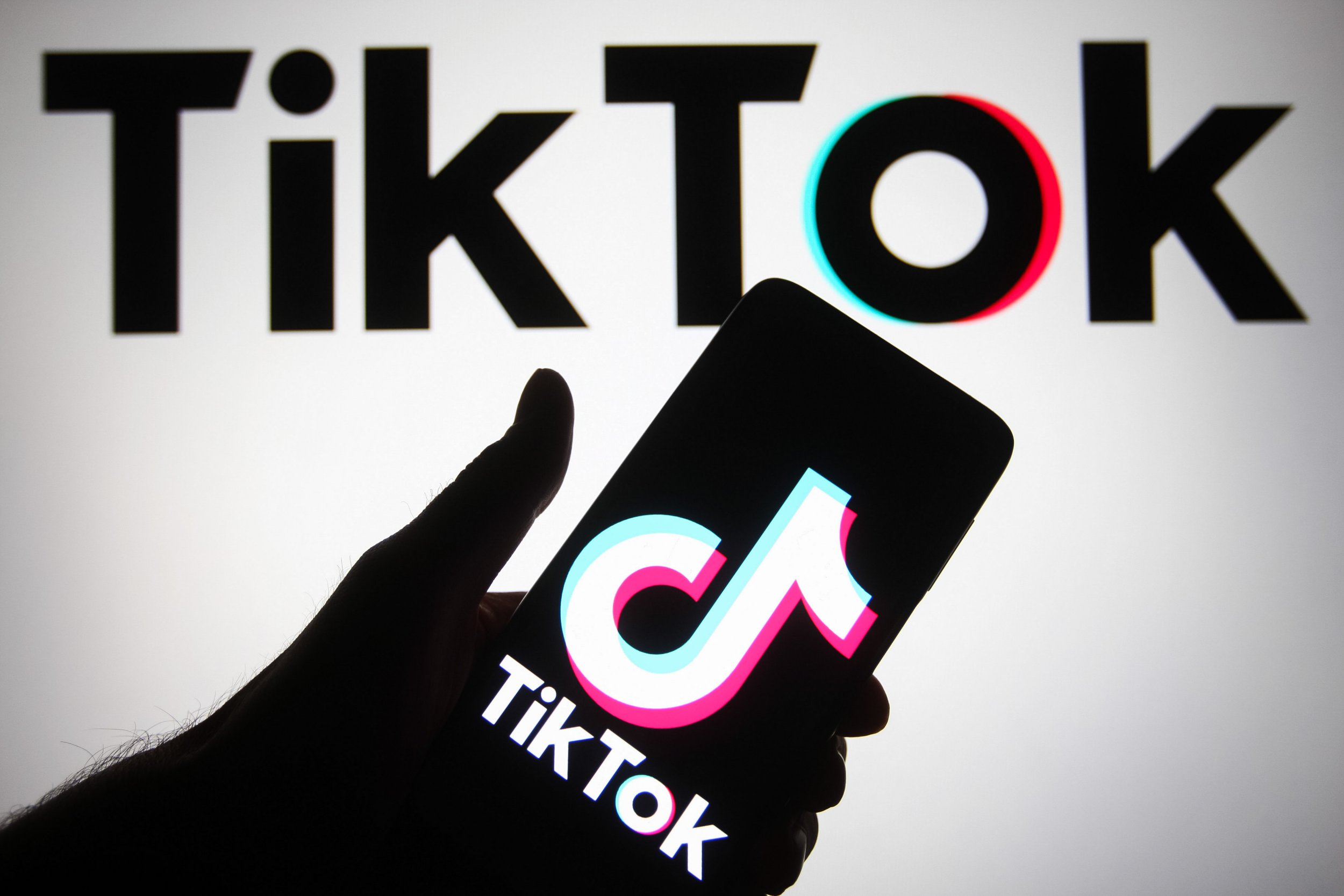 School districts across the United States cancelled classes on Friday, following reports of bombing and shooting threats on TikTok.

According to local media reports, districts in California, Texas, Minnesota, and Missouri closed down on Friday, December 17.

Other districts have either heightened police presence or have emailed parents to say they’ve been investigating the allegations.

So far local authorities have found that the threats aren’t credible or specific. The districts and local police departments report hearing about a trend referencing the possibility of potential school shootings or bombings on December 17.

Many schools and law enforcement officials have stated that the threats are unverified but are under investigation.

‘Law enforcement agencies have investigated this threat and determined that it originated in Arizona and is not credible,’ Baltimore County Public Schools wrote on Twitter.

‘Currently, there have been no threats to any of the schools in Mexico, [Missouri],’ wrote a Missouri school district.

After consulting with law enforcement, Superintendent Stephen Jones said in an email to The Verge that the Little Falls district made the decision to cancel classes.

At least one police department said it viewed a message threatening a school on Friday. The Los Angeles School Police Department identified a user who posted one of the alleged videos and determined he was not a ‘credible threat’.

Just this month, three students died and eight were injured in a school shooting in Oxford, Michigan. The US has witnessed nine school shootings and 235 ‘nonactive shooter incidents’ this year, according to the Center for Homeland Defense and Security. So, it makes sense that the threats are being taken seriously.

TikTok trends have become a breeding ground for dangerous rumours going viral before. This year, the ‘slap a teacher’ challenge did the rounds, which turned out to be fake. In many cases, it’s hard to differentiate a trend from an actual threat.