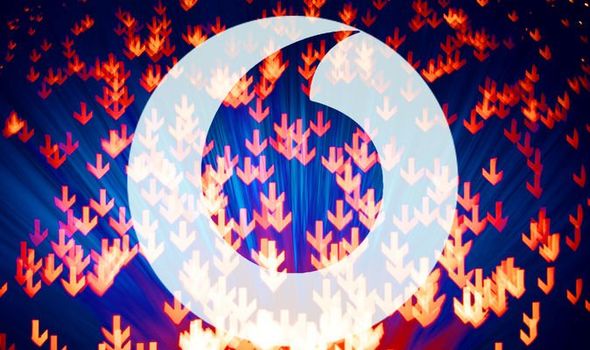 If you have a Vodafone SIM card loaded into your smartphone or tablet, don’t be surprised if you’re struggling to make or receive phone calls, text using instant messaging services like WhatsApp, or load-up webpages over a 3G or 4G mobile data connection right now – the popular UK network is suffering a colossal outage and everyone is struggling. Thousands of Vodafone customers have flooded social media to complain about the problems with the mobile network, which appear to be impacting users across the UK.

Those trying to work from home using a 5G hotspot from Vodafone, which converts superfast 5G mobile internet speeds into a Wi-Fi signal to fuel all of your devices at home, have also complained about issues connecting to the internet – terrible timing for anyone with back-to-back Zoom calls lined-up for the first day back at work after the bank holiday weekend.

According to independent website DownDetector, which tracks issues with mobile and home broadband networks by tracking mentions across social media, some 3,170 people from Vodafone are complaining about the issue every minute. That’s a vast number of people experiencing issues. According to its data, the issues kickstarted a little before 11am and have been steadily building – with more and more people experiecning problems with phone calls and internet connections. 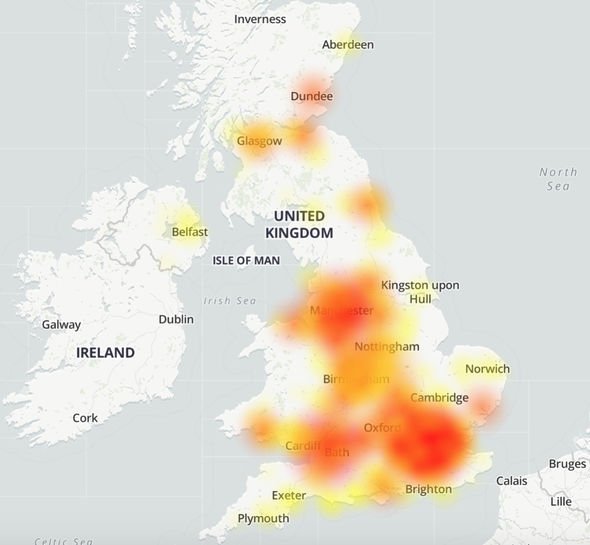 Using the geolocation data stored in social media posts, DownDetector is able to map out these complaints across the country. The latest map shows that Vodafone customers appear to be experiencing issues across the UK, with Birmingham, London, Manchester, Glasgow and Bath seemingly the hardest hit right now.

Vodafone has used its official Twitter account to acknowledge the issues experienced by thousands of customers. Replaying to a customer who was complaining about the problems, the mobile network stated: “We are experiencing an outage right now. We’re not sure how large the outage is just yet but rest assured our engineers are already working to resolve this ASAP.” Vodafone is pushing customers to enter thier postcode on its Status Tracker, which aletrs customers when there are issues with its service in certain areas. The website is available here.

A youth baseball team tried to raffle off a semi-automatic rifle and other guns as a fundraiser, but it was canceled after backlash

Filming for The Greatest Dancer series 2 has begun – but when does it start and what is Curtis Pritchard’s role?