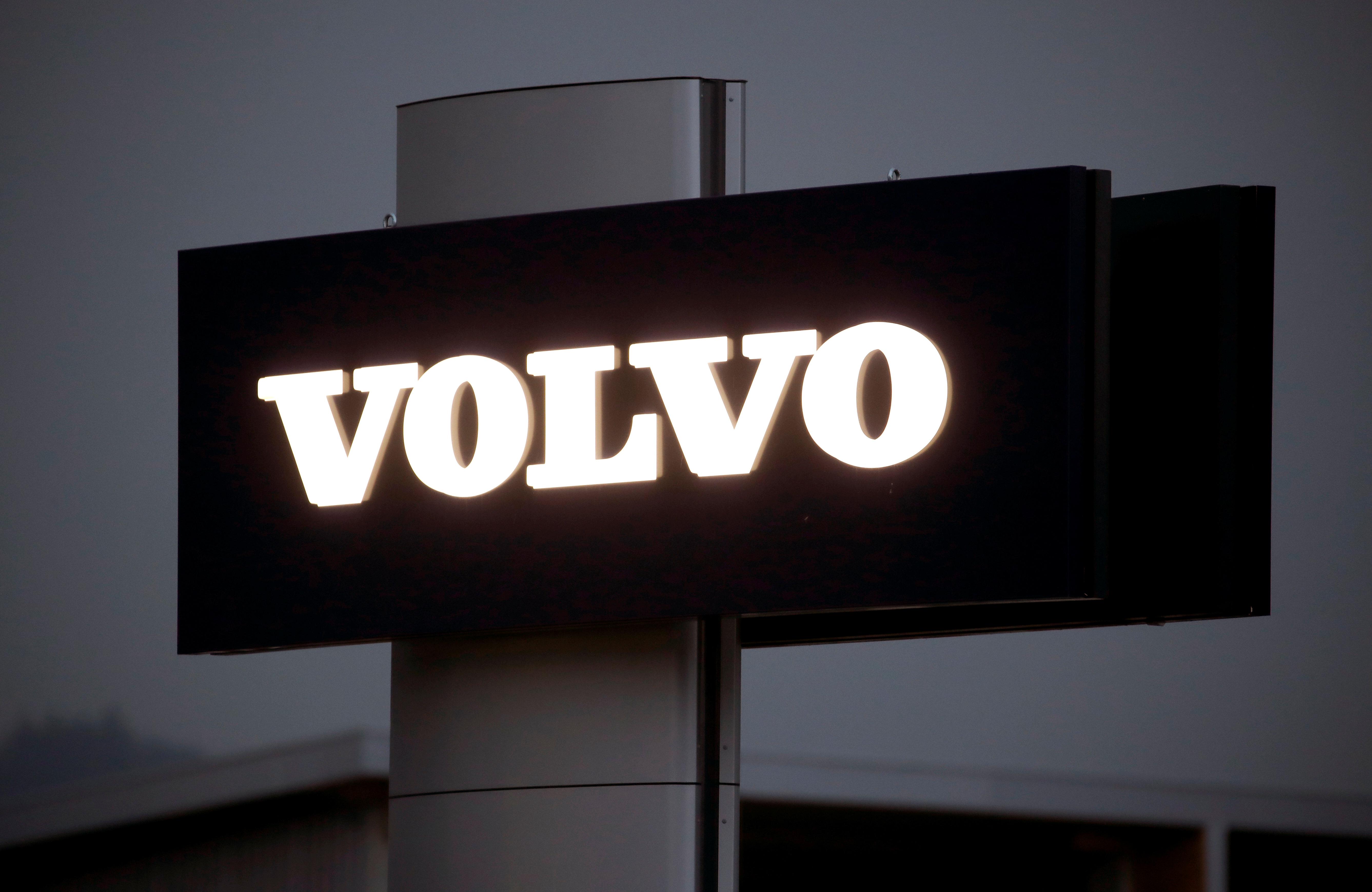 Volvo, owned by China’s Geely, is launching EV models under Volvo and its sub-brand Polestar as it takes on global peers including Volkswagen, Tesla and General Motors in the increasingly competitive market for electric vehicles (EVs).

“The future of Volvo Cars is electric and we are firmly committed to moving beyond the internal combustion engine,” said Hakan Samuelsson, president and CEO of Volvo Cars.

Volvo said its first battery assembly line was under construction at its manufacturing plant in Ghent, Belgium, and would be finalised by the end of this year.

It was building plug-in hybrid variants of the XC40 in Ghent and planned to make fully electric XC40s there, it added.

The companies said the deals were valued at several billion dollars but did not disclose detailed financial terms.

Who is Jacqueline Jossa and who did the I'm A Celebrity 2019 winner play in EastEnders?