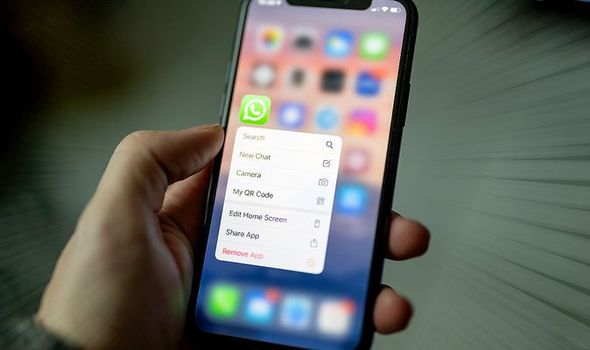 WhatsApp introduced its long-requested disappearing text messages at the tail-end of last year. The feature enables WhatsApp users to set an expiry date on their messages. When the deadline comes, the text messages will vanish from your chats. It builds upon the ability to delete messages, something that WhatsApp has had for some time, but removes the need to remember to delete the text.

As it stands, WhatsApp’s disappearing messages stick around for seven days before self-destructing.

Given the advantage of this feature is that it enables you to say something that doesn’t hang around permanently – a week seems way too long. After a week has passed, there seems little point in deleting the text. And it seems the hardworking teams at WhatsApp agree with that assessment.

MORE LIKE THIS
Whatever you do, don’t buy an iPad or iMac this weekend 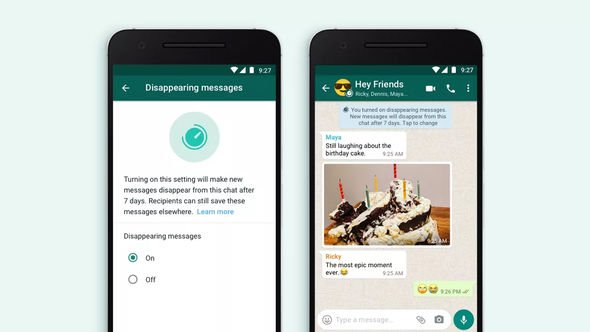 With the arrival of self-destructing messages, WhatsApp wanted to challenge the popularity of Snapchat. This platform, which is hugely popular with younger audiences, pioneered ephemeral messages and Stories. WhatsApp has already incorporated a version of the latter, known as Status within the chat app, and now it wants to bulk-up its take on the former.

As always, WhatsApp tests a number of new features and tweaks in beta versions of its app, however, not all of these release to users worldwide. So, the feature in-testing spotted by @WABetaInfo might never become part of a future WhatsApp release, so take the above with a pinch of salt.

And if you can’t wait to get your hands on this feature, it might be worth looking at WhatsApp rival Signal. The secure messaging app, which attracted such a vast influx of new users following the publication of WhatsApp’s controversial new terms and conditions earlier this year that it crashed for 24-hours, already offers self-destruct timers for its texts as low as five seconds.

WhatsApp is also believed to be working on self-destructing picture messages for the first time too.