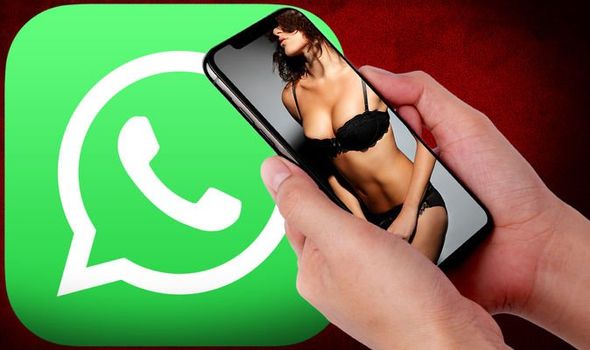 WhatsApp fans need to be aware of a popular new scam designed to trick chat app users into handing over valuable personal information. Experts from security maestros Vade Secure have issued the caution. According to their research, WhatsApp scams have seen a massive surge in the last few months. One malicious campaign, which uses pornography to tempt chat app users into handing over their information, has been particularly successful for bad actors, Vade Security claims.

The statistics were included in the latest quarterly report issued by Vade Security. According to the figures, social media scams – which includes those tricked in WhatsApp – almost doubled from 13 percent of all phishing scams in early 2019 to 25 percent in the last quarter of 2019.

And one of the biggest areas of growth in those statistics? That’s right – Vade Secure says the “growth was driven by WhatsApp”.

“Digging into WhatsApp, the staggering growth in phishing URLs stems primarily from a campaign inviting recipients to the so-called Berbagi WhatsApp group, which advertises pornographic content,” the researchers for Vade Secure have written in their latest report.

MORE LIKE THIS
WhatsApp hack lets people read every message you’ve ever sent. Here’s how to stop it 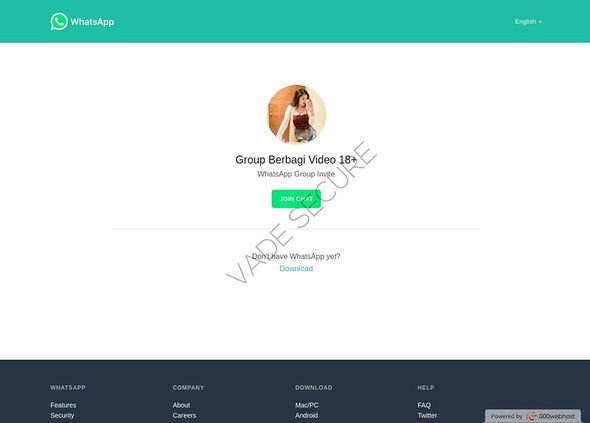 Of course, this surge in phishing attacks isn’t anything to do with WhatsApp – after all, it’s not caused by a flaw in the app itself and the end-to-end encryption used throughout the Facebook-owned messenger means the Californian company cannot scan for pornographic content and ban groups sharing those types of links.

It’s down to individual WhatsApp users to ensure they’re only participating in groups with people they know or trust. And if you get sent a link to a suspicious website – do not enter valuable personal information, like name, email address, home address, phone number, or banking details.

And more than banking credentials, cyber crooks are increasingly looking for something a little less obvious – your login details for an online account. While that might not seem as valuable as banking information, it holds an even greater appeal for hackers.

Vade Secure explains: “Rather than seek a financial payback from social media phishing, cybercriminals may be harvesting credentials and then attempting to reuse the passwords to hack into other online services. After all, a 2019 Google survey found that that two in three people recycle the same password across multiple accounts.”

The news comes as it was revealed a Google search could find your private WhatsApp group chats, potentially allowing strangers access to your text messages, photos, and phone number.

Bully drags teenager around a field by her HAIR