Popular messaging service WhatsApp is about to increase the age limit for users in the European Union.

As reported by BBC News, the EU’s General Data Protection Regulation (known as GDPR) will be coming into effect on May 25 and the firm will be changing their privacy laws to reflect that. Part of the changes will be the age users can sign up to the app.

Currently, anyone aged 13 or above can use the service, but that will soon change to 16. Of course, millions of users are already signed up, and they will be asked to confirm their age to be able to carry on WhatsApping. 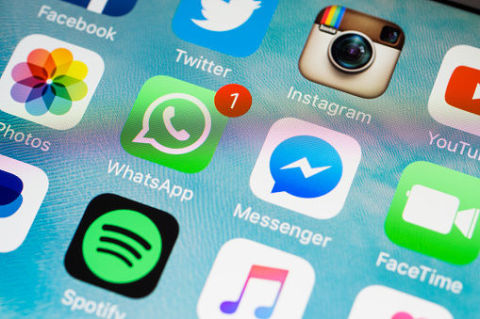 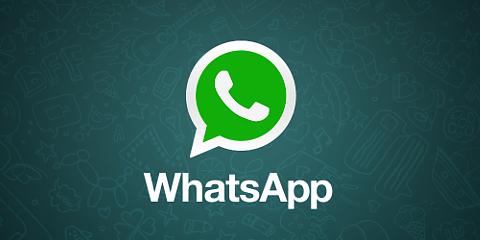 It’s not known at the time how WhatsApp will actually be able to verify people’s ages, or whether it just be one of those ‘pick a date from the drop down boxes, click okay and never think of it again’ courtesy things.

The BBC states that a third of 13 to 15-years old currently use WhatsApp, and it is the fifth most popular social network after Facebook (its parent company), Snapchat, Instagram (also owned by Facebook) and YouTube.

It’s possible that Facebook will recommend people who are no longer eligible for WhatsApp to migrate to its Messenger Kids app, which is currently aimed for 6 to 12-year olds. We’ll have to wait and see what happens there. 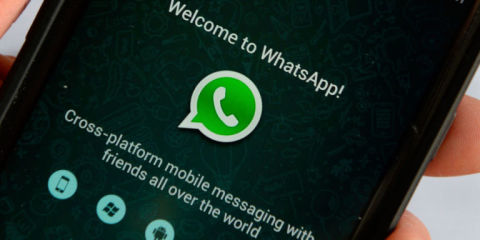 How many episodes are in Line of Duty season 6?

Another 80 migrants are picked up in SEVEN boats

I'm a Shopping Editor, and These Are the 17 Items on My Personal November Wish List