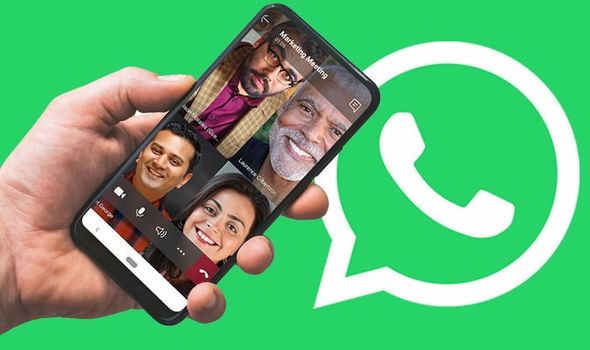 Telegram has already welcomed a huge surge of new users following WhatsApp revealing its controversial new Ts and Cs earlier this year. And now the nearest contender for the instant messaging crown is trying to lure over more users by going after other big name services with the release of its next set of features. It looks Telegram has placed Zoom, Google Meet and Microsoft Teams firmly in its sights with an upcoming update that will add group video calls and video conferencing.

As reported by Yahoo! Finance, Telegram founder Pavel Durov revealed details on the huge new update on his own personal channel this week.

Durov added that the new video calling tools won’t be just for mobile users, with web-based video conferencing also in the works.

The app’s founder said the features will be released in May and will make “Telegram a powerful platform for group video calls”.

Describing the features heading to Telegram Durov said: “Screen sharing, encryption, noise-cancelling, desktop and tablet support — everything you can expect from a modern video conferencing tool, but with Telegram-level UI, speed and encryption. Stay tuned!”

WhatsApp explain how users can change their phone number

Telegram only added one-on-one encrypted video calls to its suite of features last year, with group video calls originally planned to launch in 2020 as well.

The upcoming addition of group video calls will bring Telegram more in line WhatsApp, with the Facebook-owned messenger expanding its group video and voice calls limit from four to eight people last year.

While WhatsApp is the undisputed leader in the messenger market, thanks to its huge userbase of over two billion, rivals such as Telegram and Signal have made up significant ground this year.

After WhatsApp revealed its controversial new Ts and Cs earlier this year Telegram experienced a surge of new users.

In the space of 72 hours Telegram gained 25million new users in January. 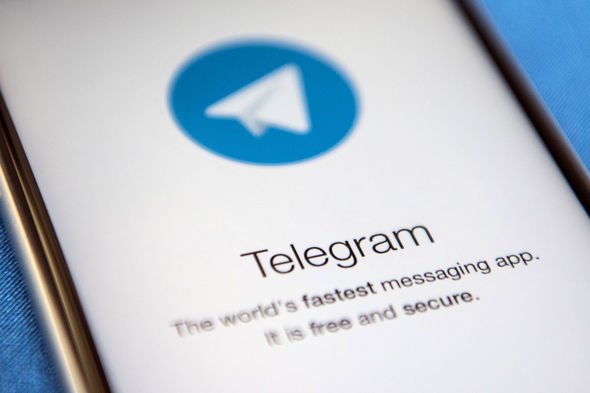 At the time Durov said: “People no longer want to exchange their privacy for free services.

“They no longer want to be held hostage by tech monopolies that seem to think they can get away with anything as long as their apps have a critical mass of users.

“With half a billion active users and accelerating growth, Telegram has become the largest refuge for those seeking a communication platform committed to privacy and security.”

Sebastian Stan & Anthony Mackie Playfully Call Each Other Out During Live Interview!