Home » Technology » Where does space begin? Bezos and Branson argue over the Kármán line 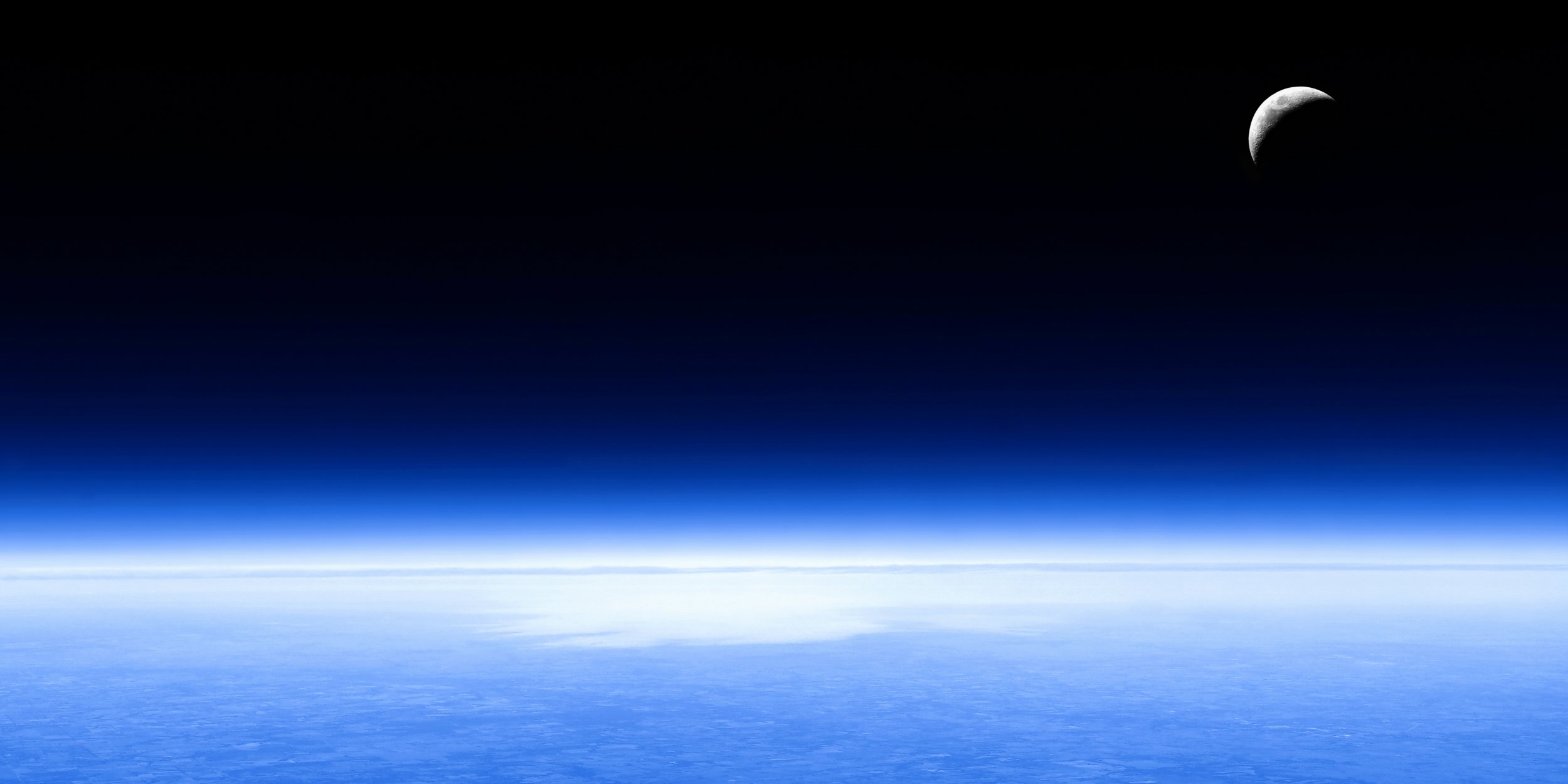 Richard Branson will have spent the last few days celebrating his historic journey to the outer reaches of Earth’s atmosphere on Sunday.

But not everyone is convinced the Virgin Galactic founder quite made it into space.

A few days before Branson’s flight, his Blue Origin company seemed to suggest Virgin Galactic’s passengers would have ‘an asterisk next to their name’ because their vessel doesn’t travel far enough from Earth.

So where is the boundary between our planet and space? It turns out the answer is far from straightforward.

Where does space start – what is the Kármán line?

Blue Origin claims that the so-called ‘Kármán line’ — 100km above Earth — is the ‘internationally recognized’ start of space.

The Virgin Galactic craft reached approximately 86km, some 14km short of this boundary on Sunday.

Named after engineer and physicist Theodore von Kármán, the 100km line was established in the 1960s by an organisation called the Fédération Aéronautique Internationale.

Kármán wanted to define the point where aeronautics became astronautics.

Air helps carry a plane as it flies through the air in a phenomenon known as ‘aerodynamic lift.’

The thinner the air becomes, the faster a craft must travel to generate enough lift to stay in the sky.

Kármán thought that at a certain point, the air would become so thin that it would stop contributing to lift. This, he suggested, would occur at the physical boundary of space.

He thought defining this point could help governments decide on airspace boundaries.

He wrote in his autobiography: ‘Below this line, space belongs to each country. Above this level there would be free space.’

In reality, however, the 100km Kármán line is arbitrary, and no legal international definition of the boundary of space exists.

In fact, Kármán himself suggested the line should sit at 84km.

In recent years, astronomers such as Harvard University’s Jonathan McDowell have argued in favour of this lower limit, citing the fact that objects can stay in orbit without disintegrating even if they drop to altitudes of around 80km to 90km.

What are Jeff Bezos and Richard Branson saying?

‘From the beginning, New Shepard was designed to fly above the Kármán line so none of our astronauts have an asterisk next to their name,’ Blue Origin wrote in a tweet.

‘For 96 per cent of the world’s population, space begins 100 km up at the internationally recognized Kármán line.

‘Only 4 per cent of the world recognizes a lower limit of 80 km or 50 miles as the beginning of space. New Shepard flies above both boundaries. One of the many benefits of flying with Blue Origin.’

And, just to twist the knife a bit further, Blue Origin said that Virgin Galactic only has ‘airplane-sized windows’.

And for passengers on the Virgin Galactic flight, who experienced zero gravity for a few seconds and got a birds-eye view of the entire planet, it will certainly have felt like they flew to space.

Designer Dame Zandra Rhodes reveals she sleeps in her make-up