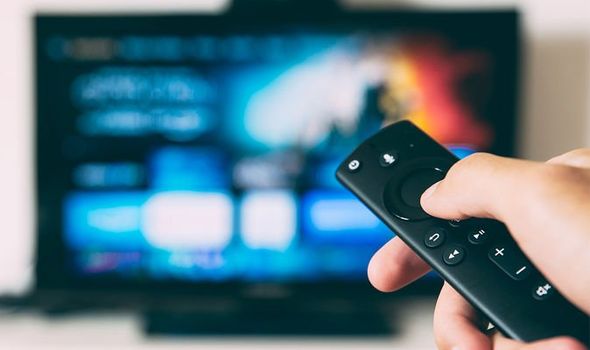 Amazon’s Fire TV is one of the most popular streaming gadgets on the planet. It boasts more than 50 million users worldwide, supports almost all of the biggest streaming services on the planet, and ties-into any Alexa-powered smart home kit you have set-up in your house too. However, one thing Fire TV isn’t able to do is tune-in to local telly channels …until now.

Unfortunately, the ability to jump from a boxset binge in Netflix, to a movie in Disney+, and straight into the local news and weather from the same Fire TV interface isn’t available in the UK quite yet. Instead, local channels are only available in the United States for now. The Seattle-based retail giant has added local stations from 88 cities.

Better yet, Alexa voice controls work with these new additions – so you can use the remote control to ask Alexa to “play local news” rather than hunt through the tiles, or start typing out a search with the directional pad. Amazon’s news aggregate service is completely free to watch (although you will need to sit through some adverts) so you don’t need to be a Prime member to tune-in. 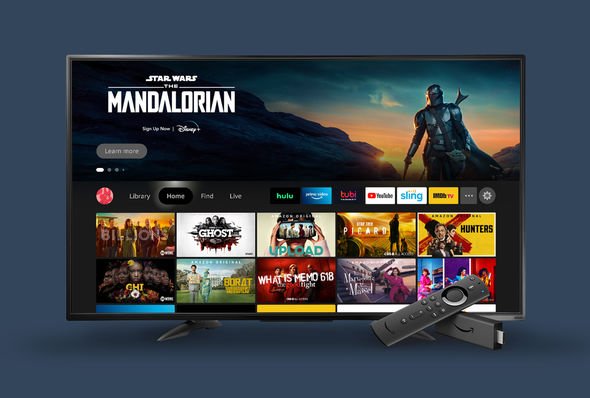 Fire TV has been able to broadcast national news for some time, while an update rolled out late last year to bring local broadcasts to 12 of the largest cities in the United States, including New York, Los Angeles, Philadelphia, Chicago, Dallas, Atlanta, Houston, Miami, Tampa, Boston, San Francisco and Seattle. With the addition of 88 more cities, the feature is coming to less populated areas too.

“Local news helps our customers stay connected to important issues and updates within their communities,” said Charlotte Maines, Director of Amazon Fire TV, told the brilliant team at TechRadar. “In the last year especially, local news has been incredibly helpful in an uncertain environment and our viewers continue to ask for more news options. This expansion will bring a truly local experience to both Fire TV and the streaming industry.”

Amazon recently redesigned its Fire TV interface to streamline the entire experience. As part of that overhaul, it added a Live tab at the top of the homepage to allow viewers to quickly jump into live sporting fixtures, news, terrestrial channels, and more. The Live tab has been added in the UK too, but it’s mainly used for sport right now. Whether we’ll see smaller local broadcasts, like regional ITV listings, brought to this tab in the future remains to be seen.

Ancestor of 'all living creatures' dug up in Australia

Halle Berry Claps Back After Troll Says She ‘Can’t Keep A Man’: ‘Who Said I Wanted To Keep Them?’

How 35 years ago Phillip Schofield was quite the ladies man