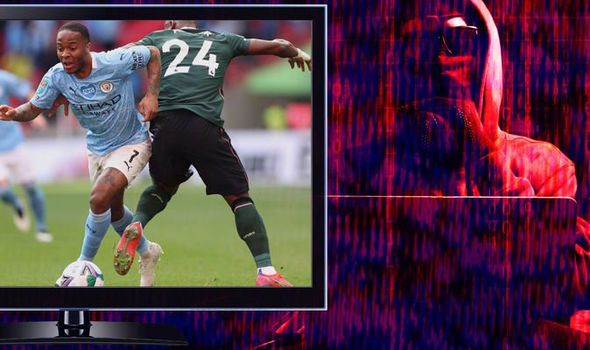 If you have ever tuned in to an illegal streaming site to watch the Premier League, Champions League, Europa League or other top European leagues for free then you open yourself up to huge risks. A new study from cybersecurity firm Webroot has analysed illegal streaming sites that are used by hundreds of thousands of footie fans looking to watch matches for free without paying a penny. And the research has found that the vast majority of these sites pose a malicious threat – whether that’s having malware loaded onto them or being used to spread phishing or social engineering scams.

As reported by Techradar, Webroot also claims that if you used an illegal streaming site to watch the Carabao Cup Final between Manchester City and Tottenham or other games over the weekend then you could have been exposed to a sophisticated cryptocurrency scam.

This scam has been designed to steal banking credentials for unsuspecting users and leave them out of pocket.

Other threats Webroot discovered were illegally streaming sites that were capable of hijacking a victim’s web browser, interfering with search results and controlling notifications so a target is inundated with malicious adverts.

While some people who watch illegal live streams or other pirated content may think using a VPN will keep them safe, Webroot said it’s impossible to use these sites without taking some kind of risk.

The One Show warns of dangers of using Kodi streaming box

Kelvin Murray, senior threat researcher at Webroot, said: “These illegal streaming sites are a maze of scams, malware and dangerous content. Simply put there’s no ‘safe’ way to use them without putting yourself at risk.

“The level of sophistication and detail behind the Bitcoin scam we found is a hallmark of a well thought-through and well-resourced criminal operation. These sites are purposely built to trap users into clicking on something nasty – whether that’s a scam or fake app, or serving up explicit and dangerous content.”

Watching pirated live streams of football and other sporting events online is illegal. 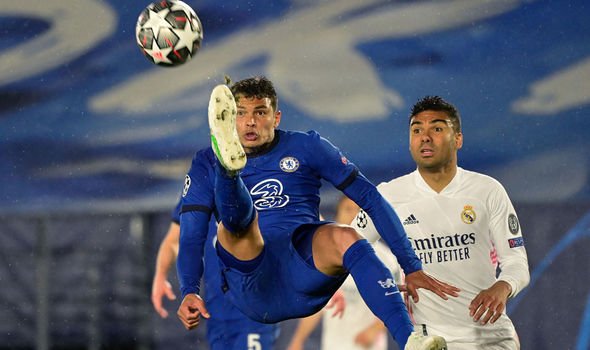 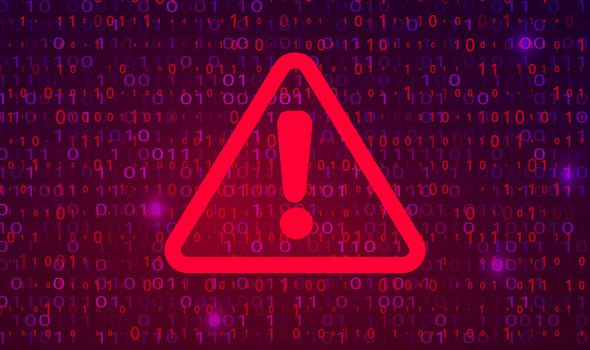 In the aftermath of these notices being sent out Olivia Dodding, from the Lancashire Police Cyber Crime Unit, said: “People who subscribe to these services might not realise that they are illegal, but the fact is they are, and we believe that the people who sell them know that.

“What may cost you a relatively small one-off fee, actually results in television producers and sports broadcasters losing millions of pounds which affects their ability to make and show sports events and entertainment series, which many of us enjoy watching.”

The warnings had been sent to people that were suspecting of using IPTV services through devices such as Kodi boxes.

The warnings were part of a new tactic from police that targets consumers – instead of pirates organising llicit services – to help crackdown on illegal streams.

For Your Reconsideration: ‘Ted Lasso’ (Column)

These Instagram Captions For Superhero Costumes Are The Ultimate Sidekicks