Home » Technology » Why Google Chrome users could get a £4,000 payout: do YOU meet the criteria?

Have you ever used Google Chrome’s built-in Incognito Mode to secretly browse on the internet away from prying eyes? If so, you could soon be entitled to a £4,000 ($5,000) windfall from Google. This is because of a $5 billion (£4 billion) in a class-action lawsuit which has been filed by lawyers which accuses Google of illegally gathering information during private Incognito Mode browsing sessions.

Since this is a class-action lawsuit, anyone who meets the criteria could be eligible to share in the $5 billion payout – provided the lawyers are successful. To be eligible, you’ll need to have used Incognito Mode since June 1, 2016.

The complaint, which has been filed to the US District Court for the Northern District of California by a partner at the Boies Schiller Flexner law firm, states that is has taken action because of “Google’s unlawful and intentional interception and collection” of confidential communications without users’ consent.

This took place, the complaints continues, “even when those individuals expressly follow Google’s recommendations to prevent the tracking or collection of their personal information and communications.”

Whenever you launch a new Incognito window in Google Chrome, the software displays a message that this mode is designed to allow you to “browse privately”. It says other people who use the device will not be able to access your browsing history. 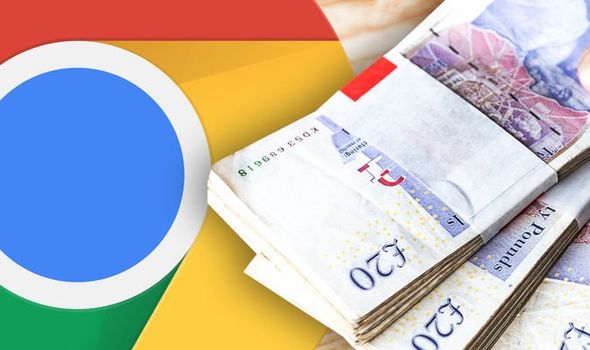 Google is very clear that downloads and bookmarks in Incognito Mode will still be saved – exactly like when browsing in a non-private mode. The search giant states that browsing history, cookies, site data, and data inputed into forms will not.

The class-action lawsuit argues that Google does “track and collect consumer browsing history,” as well as other online activity regardless of whether or not someone is using the Incognito Mode built into Chrome, or not. Although Google makes it clear that websites will still be able to record your visit and activity – as well as employers, schools, and the broadband companies, the complaints claims that Google “accomplishes its surreptitious tracking,” using methods such as Google Analytics, the Google Ad Manager and the Google Sign-In button for websites.

Whether Google uses these tracking tools, and if it does, the lack of explanation about this tracking in the disclaimer when using Google Chrome’s Incognito Mode is really what this entire $5 billion class-action lawsuit rests upon.

A Google spokesperson said the company would defend itself vigorously against these claims. It also disputes the claims.

“Incognito mode in Chrome gives you the choice to browse the internet without your activity being saved to your browser or device,” the spokesperson added, “As we clearly state each time you open a new incognito tab, websites might be able to collect information about your browsing activity during your session.”

For the time being, maybe don’t start spending that £4,000 on the assumption the cheque from Google is in the post.

Woman shares how she won £20,000 worth of freebies from entering competitions

Malaysia in talks to evacuate its citizens from Wuhan: PM Mahathir