Home » Technology » Why iOS 14.5 could spell good news for your iPhone battery life 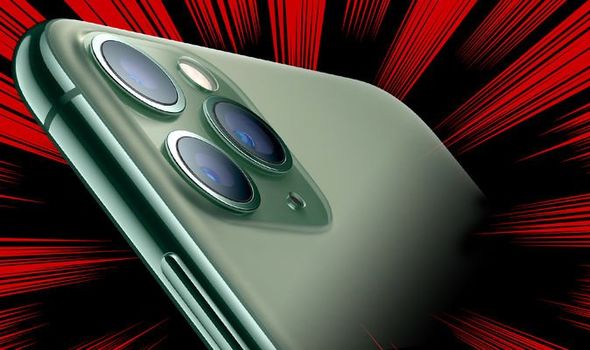 Apple is hard at work on the next version of its iPhone operating system, iOS 14.5. The Californian company has rolled out a new beta version to developers to iron-out any issues before the update ships to millions of iPhone owners in the coming weeks. Interestingly, Apple has sprinkled a couple of exciting new features into this new beta, which weren’t previously available in iOS 14.5.

In fact, iOS 14.5 looks to be shaping up to be one of the biggest updates in a while. One of the new additions will be handy for any iPhone owners frustrated with their battery life. Yes, if your iPhone battery is draining faster than expected, Apple will “recalibrate” its battery life estimates to provide a more accurate estimate of how much juice is left in the tank.

Unfortunately, iPhone 11, 11 Pro and iPhone 11 Pro Max seem to be the only handsets eligible for this process in the current beta version of iOS 14.5.

With any luck, Apple will add support for more iPhone ranges in subsequent beta versions or updates to iOS. As the battery cell inside your smartphone ages, the battery life estimate can be thrown. As a result, you might find your smartphone dying when iOS tells you there is still 10% left in the tank.

Based on the latest beta, the recalibration process will be automatic and will take place in the background, so you won’t need to dig deep into the Settings menu to find a button to kickstart the process. Sadly, the entire process takes a little time. 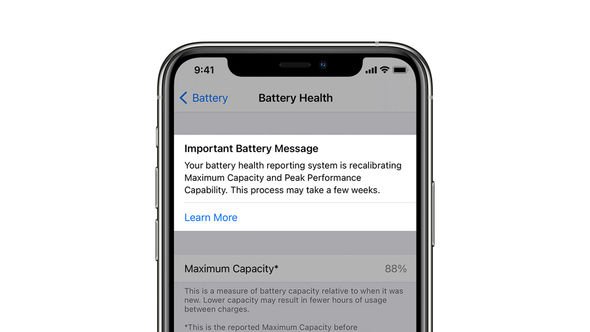 According to Apple, you’ll need to charge and deplete your iPhone 11 or iPhone 11 Pro battery a few times for the operating system to recalibrate properly. Depending on how much you use your handset, that could take a few weeks to complete. If something goes wrong and the battery somehow fails to be recalibrated, a new battery service message will pop up and an Apple Authorised Service Provider will replace it for free, Apple has clarified in a support article about the as-yet unreleased feature (first spotted by those clever people at 9to5Mac)

Battery life is always one of the biggest issues with any smartphones. As so much of our lives have become dependent on these pocket-sized gadgets – from paying at the check-out, tracking our fitness, online shopping, social media, and keeping in touch with friends and family – making sure you have enough battery to get you through the end of the day is essential.

Having an accurate battery life estimate, so you can judge whether you need to quickly top-up your iPhone with a fast-charger before heading out, is a big part of that.

With any luck, iOS 14.5 will make the battery life estimates more accurate for millions of iPhone 11 owners. It’s unclear when the next iOS update will begin rolling out, but fingers crossed, there isn’t much longer to wait.

The news comes as Apple announced the date for its next developers conference, dubbed WWDC, when it’s likely to offer a sneak peek at the next-generation upgrades to its operating systems, including iOS 15. Here’s hoping Apple will use this next update to bring more functionality to the widgets introduced last year, as well as new camera and Siri features.

Who is Michael Stirling? Samantha Eastwood's brother-in-law who pleaded guilty to her murder