Home » Technology » Why Pokemon GO is better than ever in 2019

Like pretty much everyone else, I got really into Pokemon GO in July 2016.

That month — where everyone was crowding around the State Library lawn at night — was a magical time to love games. Everyone was walking around in the real world catching digital creatures, and all the conservative commentators who had written op eds saying that “the youth of today needed to go outside more” were forced to amend their original statements with “no, not like that”. Kids were begging their parents to take them for a walk, and battery pack manufacturers couldn’t keep up with demand. 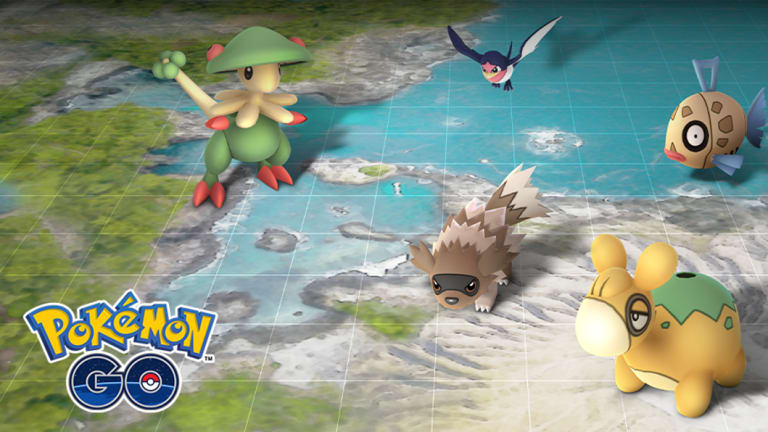 One of my favourite experiences playing the game happened over the holidays, when I waited around on a bridge for a raid to start only to see it be a battle for Jynx (who is quite common these days). At that moment of reveal, about five people on the bridge who I hadn’t realised were playing — who clearly didn’t know each other — let out the same frustrated noise I did, and we all dispersed. Wasn’t great for my game, but I’m still chuckling about it.

It’s a comradery that transcends language barriers and is found all over the world. I’ve shared these moments of encouraging teamwork at Flinder’s Street Station, the steps of the Sydney Opera House, in New York’s Central Park, small country towns, and at random German airports.

The other great thing about Pokemon GO is that it’s a shared activity that promotes exercise and doesn’t require you to hand over money. Too often when you want to go out with people you have to go out for coffee, or to a bar, or out shopping. The commodification of daily life can become grating, and activities which don’t require special skills or money are extremely welcome.

It’s also having the same effect on my family that the Fitbit did when we first got them. We’ll go on extra walks at night if we have an egg that’s close to hatching, or see a new Pokemon come up on the radar. It’s also helping me discover new places in Melbourne. After living in and around the city for more than a decade I thought I’d seen it all, but I love the way Pokemon GO forces me to find new nooks and crannies.

While you’re probably not going to catch them all without real dedication, the time has come to return to Pokemon GO and not only see how it’s improved, but meet the people in your local area who make it great.

After 1 Episode, Fans Are Ready to Nominate Sharp Objects For Every Emmy Possible