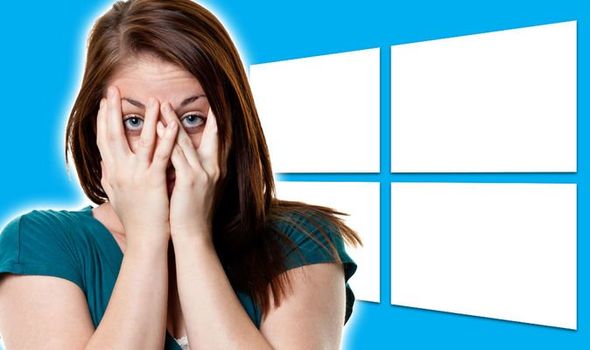 Those using Microsoft’s hugely-popular operating system have had a hard time of late, with a series of issues hitting Windows 10 following the release of the feature-laden May 2020 Update. Amongst the problems Windows 10 users have reported are issues connecting USB printers, glitches with Google Chrome and important features such as Storage Spaces breaking.

And now, a number of Windows 10 laptops are stuck in an endless loop. The issue seems to have flared-up after the release of version 2004. Among those affected are users of laptops built by third-party OEMs such as Asus. Importantly Microsoft’s own laptops do not seem to have been hit. Asus pushed out an updated driver display following the release of May 2020 Update. This download was released to help better support Windows 10 version 2004, but has had an unintended effect for some users.

On the Microsoft Answers forum, there has been a huge number of reports from Windows 10 users still being prompted to install an older driver – even after the new one has been installed. And these messages keep popping up.

No matter how many times you’ve installed the latest drivers from Asus. The machine will keep sending prompts to install them. Again and again. And again.

A number of Windows 10 users have now found themselves stuck in an installation loop. Affected parties have also seen an error message displayed which says “the current driver on your PC may be better than the driver we’re trying to install. We’ll keep trying to install”.

The issue can be caused by problems with the Windows Update cache or a bug that stops the Windows Update from checking the correctly installed driver version. But the long and short of it is something has gone wrong with the third-party drivers and how they work with the Windows 10 May 2020 Update. If you have been hit by this issue, Microsoft has advice on its support page as well as a troubleshooting package you can download by clicking here. 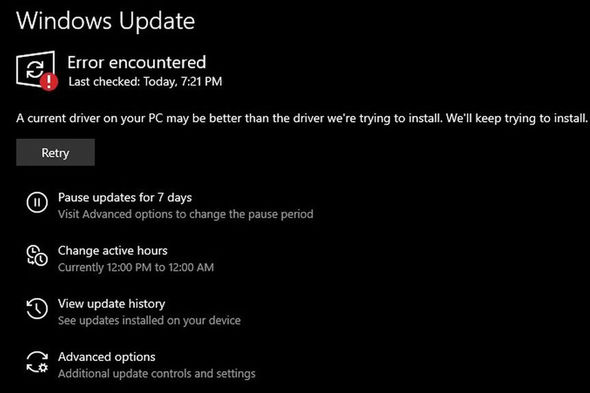 The Microsoft support page says: “If a driver that you are offered is causing system crashes or instability, and if Windows was operating correctly before that change, you can use this method to roll back the driver to the previous version. The appropriate steps to roll back a driver installation depend on the version of Windows 10 that you have installed.

“We recommend that you update to the latest version of Windows 10 before you try to uninstall any drivers because this may resolve the issue.

Are Prince William and Kate Middleton Trying Too Hard to Look Normal?