Home » Technology » Windows 10 October Update: all of the new features included in the blockbuster upgrade 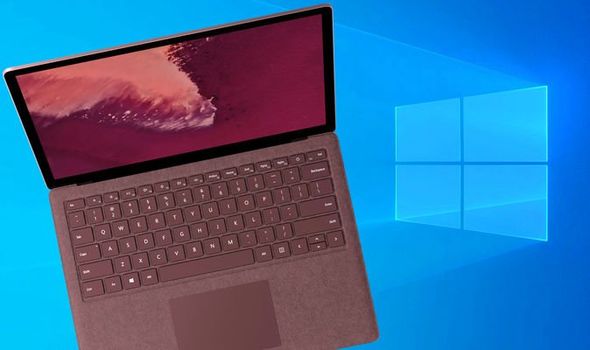 Microsoft has started to roll out its latest feature-packed upgrade, imaginatively branded as the Windows 10 October 2020 Update. It usually takes a few weeks for these upgrades to hit the one billion Windows 10 devices in-use worldwide …although impatient Microsoft fans can skip the queue with a little effort.

Microsoft typically rolls out two major revisions of its popular Windows 10 operating system each year: one in the spring, one in autumn. While there are smaller revisions and regular bug fixes scattered throughout the year, Microsoft typically waits for one of its two tentpole releases to roll around to unleash new features, redesigns, and new apps to its users.

And Windows 10 October 2020 Update is no different. First off, the biggest change you’ll notice as soon as the installation finishes is the redesigned Start Menu.

But don’t worry – Microsoft hasn’t decided to revisit the disastrous full-page Start Menu lampooned in Windows 8. Instead, the Start Menu is still found in the bottom left-hand corner of your desktop. Functionality remains essentially the same, but Microsoft has tightened-up the appearance – icons for apps are much simpler, users can choose between a light and dark mode, and tiles boast a semi-transparent background.

Everything looks a little cleaner and more modern. Microsoft calls this new design language Fluent Design and we can expect to see it pop-up in more and more places in Windows 10 over the coming months and years. Windows 10X, which was originally designed to enable the desktop operating system to work on dual-screen devices – like the forthcoming Surface Neo – but has since been repurposed, is based almost entirely on this new aesthetic.

MORE LIKE THIS
Beware of this Windows 10 update, it could be malware in disguise 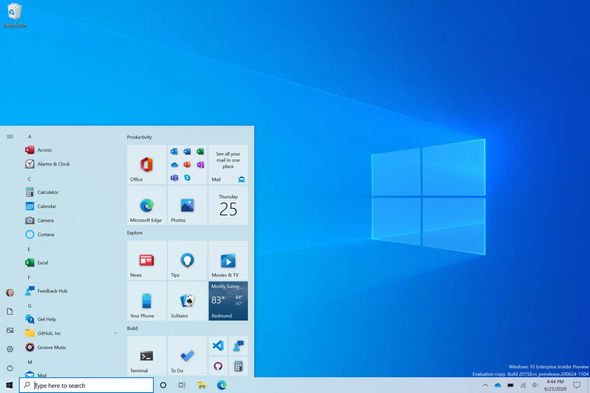 Given that Windows 10 debuted back in July 2015, it has taken the company an extraordinarily long time to phase out the Control Panel into a single, unified menu for all system settings. That goal is a step closer to happening with Windows 10 October 2020 Update, although you’ll probably still have to dig into the Control Panel every so often.

From now on, Windows 10 users won’t be able to access the older (and significantly less popular) option. Windows 10 October 2020 Update also adds the ability to Alt+Tab through Edge tabs, which should speed up your productivity.

'The Bachelorette': Why Hannah Brown Should Get Another Season After the Luke P. Disaster