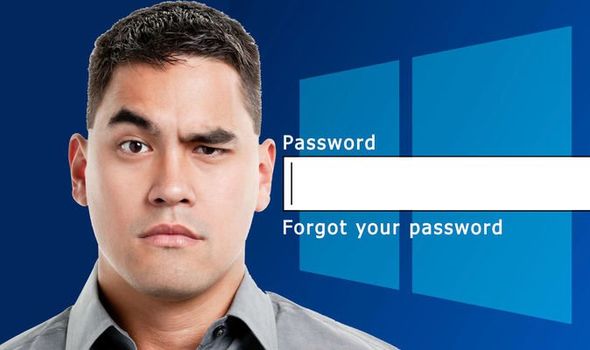 The Windows 10 password bug affects apps such as Microsoft Edge, Google Chrome, Outlook and other Office 365 programmes, according to a post by Windows Latest.

And now the Redmond-based tech giant has confirmed the issue, saying it affects those that have Windows 10 Version 2004 Build 19041.173 or newer installed.

In a post online the Windows 10 makers said: “After installing Windows 10 Version 2004 Build 19041.173 and related updates you find that Outlook and other applications do not remember your password anymore.”

Thankfully, Microsoft has explained a workaround to resolve this issue while Windows 10 users await a fix in a forthcoming patch.

The tech giant said: “This issue occurs when some Windows 10 Task Scheduler Tasks are configured in a certain way.

“Until a fix is available a workaround is to disable these tasks using Task Scheduler.

“A task that appears to cause the issue is the HP Customer participation utility task as described further in this Answers Forum Thread.”

DON’T MISS: Internet Explorer on the way out as Microsoft pushing users onto Edge 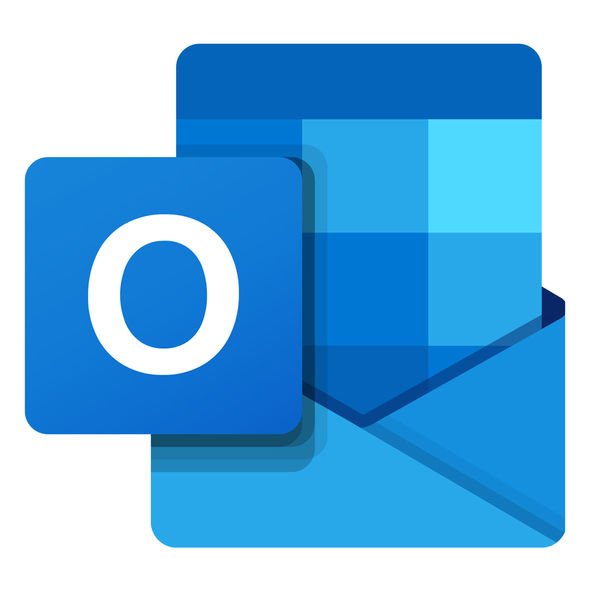 • If you see any Tasks listed from the PowerShell output, make a note of them

• Next, go to Windows Task Scheduler and disable any tasks you found from the above command. Follow these steps:

– Locate the task in the Window (HP Customer participation), or other task from the Windows PowerShell output

– Right-click the task and choose Disable. After you disable the task, restart Windows

It’s unclear when Microsoft will rollout a fix in a forthcoming update for this frustrating issue. But on the Chromium Bugs website a Microsoft Edge developer said it will be “a while longer” until a patch is rolled out.

They said: “We (Microsoft) are working on a fix for this issue, but due to the nature of WindowsUpdates, it will unfortunately be a while longer until we can release it via a monthly servicing update. For the moment, the workaround of avoiding S4U is the only one available.”

Reports of this bug have been circulating online for some time now following the release of Windows 10 2004 (aka the May 2020 update).

As far back as June there have been reports of this bug affecting users.

One of those who was hit with the problem wrote on Reddit: “When I restart my computer, I’m not signed into my Google account when I start Chrome. All my website passwords are also forgotten.

“I also get the welcome page for one of my extensions (Adobe Acrobat extension for Google Chrome). This doesn’t happen when I restart just Chrome, but Windows + Chrome restart.”

While another posted: “Anyone else having this issue? After the 2004 updates, I need to log-in after each boot and reauthenticate myself. It’s also doing flakey thing with my Chrome and Edge log-ins as well into Goggle. Especially Chrome, it doesn’t remember any of my log ins after an hour or so, or after reboots. It sometimes happens with Edge as well.”