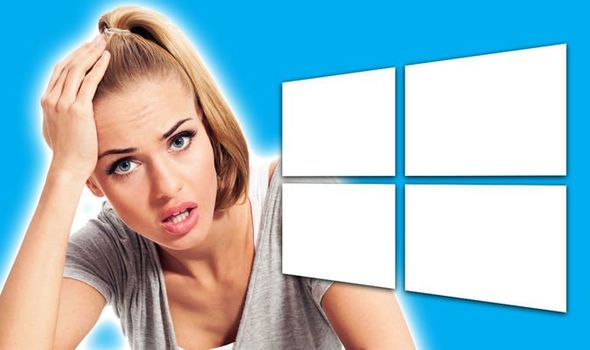 Windows 10 users have been put on alert as a number of updates have the potential to break a major feature with your PC, leaving it vulnerable to attacks. Windows 10 users have had a hard time of late with some big issues cropping up in the world’s most popular desktop OS. From glitches with Google Chrome, to the Blue Screen of Death, to problems with USB printers – there has been a wide range of niggles that have affected Windows 10 recently.

And now Microsoft is warning users once again about a problem that affects a range of Windows 10 builds.

As reported in a post by Bleeping Computer, the Redmond-based tech giant are investigating an issue with Windows 10 that prevents some programmes from opening.

One of these is Windows Sandbox, which allows users to run and test out apps they aren’t sure about in an isolated desktop separate from a machine.

While the other programme that has been affected by this Windows 10 issue is more important to a machine’s security.

This is a programme which helps to protect Windows 10 and Microsoft Edge users from emerging online attacks while they are surfing the internet.

Microsoft said the two apps will display these error messages on affected machines:

The Windows makers added those running the Pro and Enterprise editions of Windows 10, version 1903, 1909, and 2004 have been affected by this issue. 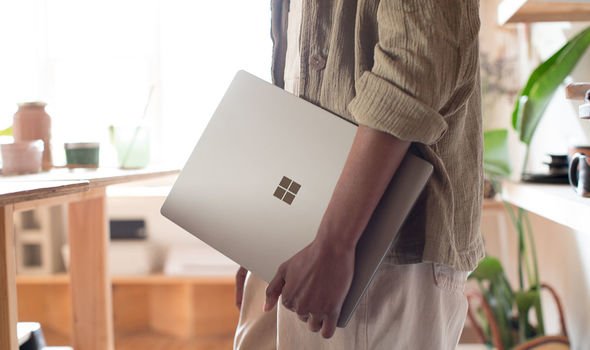 Luckily, there is a way to mitigate this issue if you have been impacted by it.

Microsoft said restarting Windows 10 should help and the apps should launch fine afterwards.

The Windows 10 makers added they’re working on a fix and will be part of a future release.

In other news, Windows 10 users were also hit by another frustrating issue that affects internet connectivity.

A number of users that downloaded the latest Patch Tuesday release have started to notice issues with their internet connection.

Those who were impacted by the issue saw a ‘No Internet Access’ warning message appear when they look at the ‘Network and Internet’ panel in Settings.

However, despite this the issue only appears to affect certain internet services in Windows 10.

One user that received the warning message said they were still able to browse the internet on their Windows 10 machine.

However, when they asked Cortana a question they didn’t receive an answer – only a notification that an active internet connection is required to use the assistant.

Microsoft is aware of the issue and are looking into a fix.

Hopefully the issue – along with the Sandbox and WDAG problems – will be resolved in the next Patch Tuesday release.

Blac Chyna Loving The Pregnancy Buzz: Why It’s A ‘Turn On’ For Her & YBN Almighty Jay