Microsoft has released a new Windows 10 preview build to its loyal troop of Insiders, offering a glimpse at fully-fledged features that could arrive for all users in the near future.

The new beta build of Windows 10 – dubbed 19564 – is available to all Insiders in the Fast Ring right now and comes with a huge new feature that could improve the battery life of your PC.

Microsoft has updated the Graphics settings page for Windows 10 with a new tool that will give users more control over which GPU apps run on (assuming you have more than one GPU, of course). The revamped menu will provide fans with a nifty search bar that’ll let you find apps quickly and select a GPU preference.

Although this feature doesn’t sound like much on paper, it could allow users to substantially up their battery life. As noted by TechRadar, switching from a discrete GPU to integrated graphics could, theoretically at least, save a ton of power depending on the graphics solution being used and the app in question.

Microsoft also stated in a recent post on its Insider Blog, that users will be able to access the feature by heading to Settings > System > Display > Graphics settings.

In addition to giving users more control over their graphics settings, the latest Windows 10 preview build also introduces a new Calendar app complete with new themes and a few other features worth shouting about. 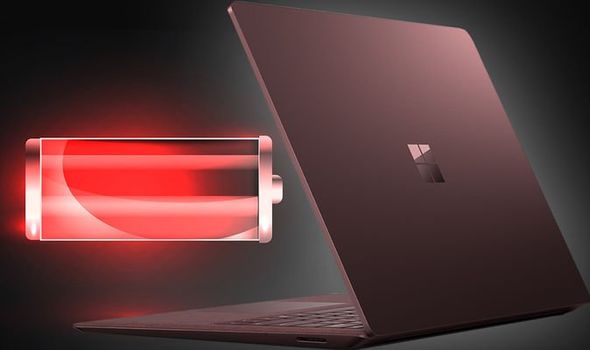 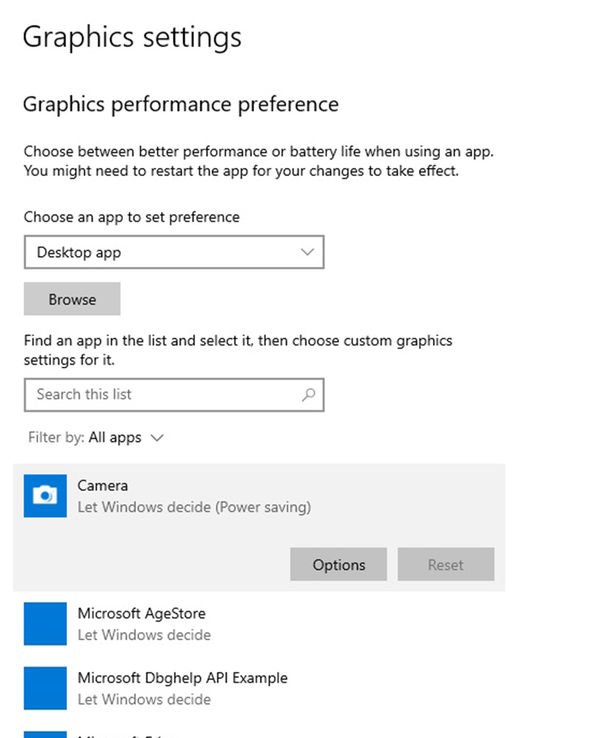 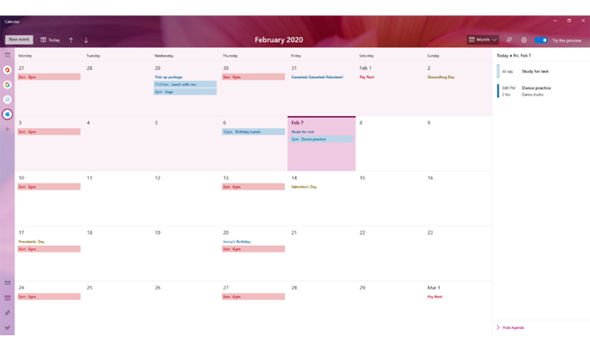 Here’s everything new for the Calendar app as described by Microsoft:

• Improved month view: Month view now includes an agenda pane that lets you see your day’s events at a glance.

• Simplified event creation: We’ve made it even easier to add an event to your calendar.

• Redesigned account navigation: We’ve collapsed the account navigation pane, leaving more space for your day’s events. All of your syncing calendar accounts are now represented as clickable icons on the left.

If you’re running the newest preview build for Windows 10, you can try out the new calendar by selecting a toggle that says “try the preview” next to it in the top right-hand corner of the app.

Last, but certainly not least, the new software from Microsoft addresses a swathe of bugs and other issues present in the popular operating system.

It’s currently unclear when the features in the new Windows 10 beta software will make their way to all users. Of course, Express.co.uk will let you know the moment they do.