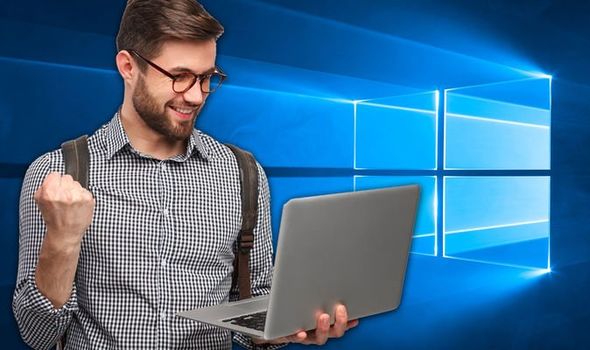 Windows 10 users have got a glimpse of a fresh new look the OS will be sporting in a future Microsoft update. Rumours have been swirling around that Windows 10 will see its user interface (UI) get overhauled in an inbound, major new patch from Microsoft. These rumours first began earlier this year when Microsoft started adding more modern icons to their first-party apps and also tweaked the Windows 10 Start Menu.

This was seen as the first signs of a wider UI overhaul that the Redmond-based tech giant were about to treat Windows 10 users to.

And now Windows 10 fans have got a further glimpse of the upcoming design refresh thanks to a mock-up posted by Microsoft in the Windows 10’s Tips app.

As reported in a post by Windows Latest, these mock-ups reveal a few subtle changes that look to be coming to Windows 10 in the future.

It’s a subtle change, but the big Windows 10 redesign could introduce rounded corners to Windows as opposed to the typical squared edges.

So it looks like rounded corners could be getting introduced across the board for Windows 10.

The mock-up also shows the Settings app getting a new icon which is based on Microsoft’s Fluent Design language.

This Window also features more vivid colours when compared to the current design, helping it stand out more and appear less dull.

Elsewhere, the mock-ups show a screenshot of Windows Search which this time around has a semi-transparent look.

It looks like these mock-ups could have been posted weeks or months ago, but have only just been discovered. 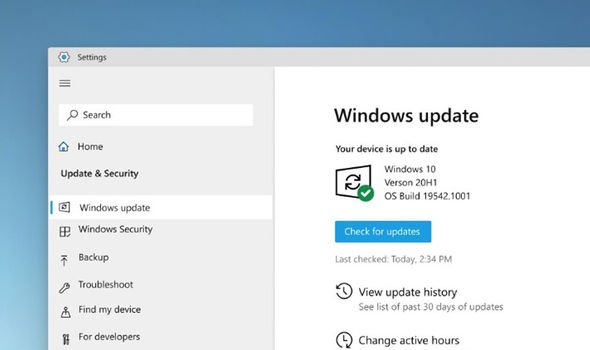 And they give a fascinating glimpse into the design ideas Microsoft internally look like they’re thinking of introducing to Windows 10 in a forthcoming update.

Speaking about the mock-ups, Windows Latest said: “In the above design mockup, Settings app has only received subtle tweaks with rounded edges, but the changes are enough to give Windows 10 a modern appeal that better matches Microsoft’s new WinUI and Fluent Design approach.”

The vulnerability sees hackers taking advantage of a Windows 10 and Windows 7 flaw which lets them escape the Chrome sandbox to run malware on Windows 10 machines.

For those not familiar with this kind of jargon, a Chrome sandbox is essentially a security mechanism that is used to run an application in a restricted environment. 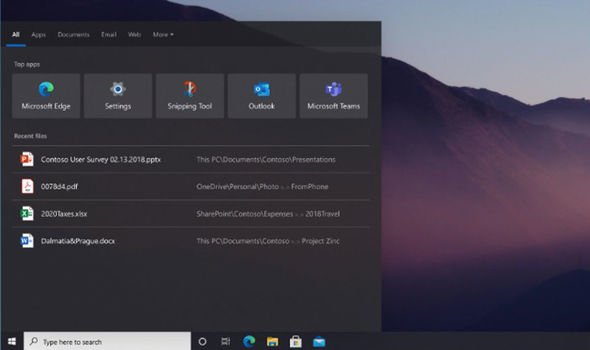 In a post online they outlined details on the CVE-2020-17087 vulnerability which they said is actively being exploited by hackers right now.

Jurczyk and Glazunov wrote: “We have evidence that this bug is being used in the wild”.

Microsoft were given a seven day deadline to release a fix for the flaw before Google went public with it.

This deadline passed without a patch addressing the issue being released so the information was pushed out to the wider world.

It’s been claimed a patch fixing this problem will now be released on November 10.

How to Personalize the Sweetest M&M’S Gifts for the Holidays — And More!