Windows 10 is the most popular OS in the world right now, after overtaking ageing Microsoft software Windows 7.

This time last year stats put Windows 7, which was first released back in 2009, ahead of the newer Windows 10 OS.

But since then Microsoft’s newer OS has bit-by-bit closed the gap and eventually overtook its older sibling.

But as these stats shown, even though Windows 10 has overtaken Windows 7 there is still a considerable chunk of PC users running the older OS.

Microsoft has already warned that support for Windows 7 is coming to an end, with security updates and support stopping for the OS next year. 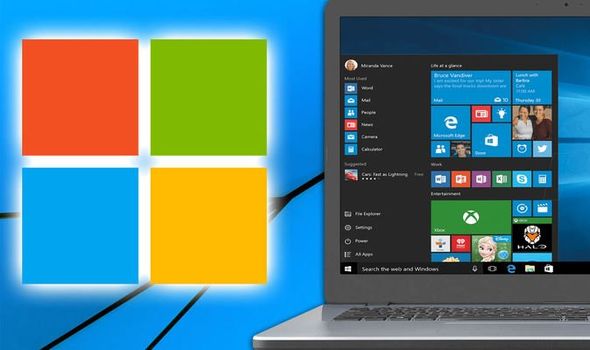 After January 14 2020 Microsoft will no longer provide updates for Windows 7, and PC fans are strongly advised to upgrade to Windows 10 before then.

And PC fans running older Microsoft operating systems have been given another good reason to upgrade to Windows 10.

The Redmond-based tech giant has put out a warning to those using Windows 7, Windows XP or earlier pieces of OS from them.

Microsoft has discovered a vulnerability in earlier versions of Windows that is similar in nature to the WannaCry ransomware attack.

This hit PCs across the globe in May 2017, with NHS computers heavily affected at the time.

Microsoft said the vulnerability is “wormable” which means that no user interaction is needed for a PC to exploited.

Systems that are affected can then spread the virus to other at-risk PCs and networks around the world.

Microsoft has said that they have “observed no exploitation of this vulnerability, [but] it is highly likely that malicious actors will write an exploit for this vulnerability and incorporate it into their malware”. 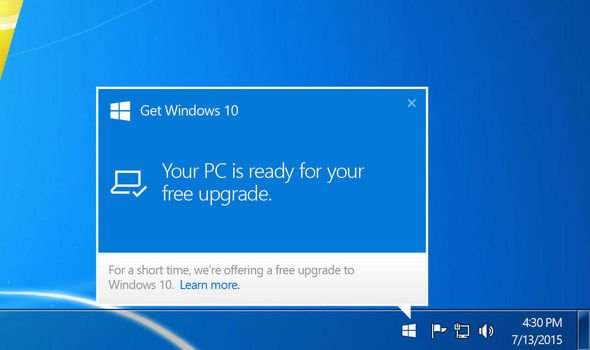 But the Windows makers have urged that “affected systems are patched as quickly as possible to prevent such a scenario from happening”.

PC fans that are running Windows 8 or Windows 10 aren’t affected but it’s always best to stay up to date with the latest security patches.

You can find download links to Microsoft security updates by clicking here.