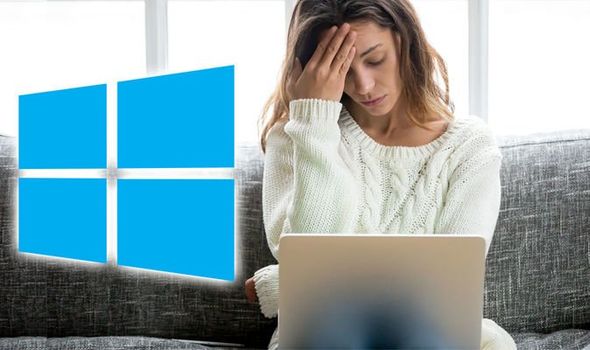 Microsoft has revealed the existence of a new Windows 10 bug that could cause havoc for those working from home. At the moment a quarter of the world’s population are under some form of lockdown due to the coronavirus pandemic, which means more working from home. And a new Windows 10 bug has the capability to wreak havoc for anyone using Microsoft’s market leading OS to work remotely.

This was an optional update deployed by Microsoft to Windows 10 users in late February.

The reason the bug is so troublesome is that some Windows 10 users have reported it affects the internet connectivity of their PCs.

And in some cases this has prevented work-critical apps such as Office 365 from getting online.

Which, if you’re one of the scores of people working from home right now, would be a particular tricky problem to deal with.

The software the bug has an impact on includes Office 365, Microsoft Outlook and Microsoft Teams as well as Microsoft internet browsers.

To make matters worse for Windows 10 fans, this issue is more likely to crop up when a PC is connecting or disconnecting from a VPN.

And this is an issue for those working from home as – in many cases – connecting to a private network is necessary to operate outside the office.

The news was revealed in a post by ZDNet, who said Microsoft are rushing out an April update to fix the Windows 10 issue.

Discussing the bug, Microsoft said: “Devices using a manual or auto-configured proxy, especially with a virtual private network (VPN), might show limited or no internet connection status in the Network Connectivity Status Indicator (NCSI) in the notification area. 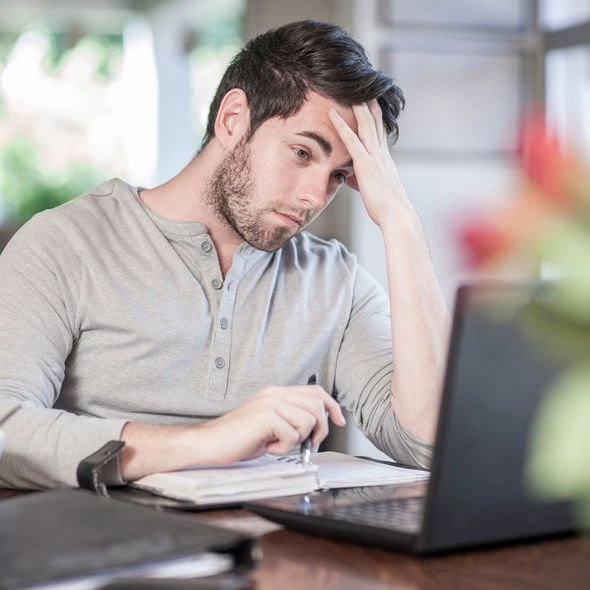 “This might happen when connected or disconnected to a VPN or after changing state between the two.”

They added: “Devices with this issue might also have issues reaching the internet using applications that use WinHTTP or WinInet.

“Examples of apps that might be affected on devices in this state are as follows but not limited to Microsoft Teams, Microsoft Office, Office365, Outlook, Internet Explorer 11, and some version of Microsoft Edge.”

Microsoft added that Windows 10 users might be able to “mitigate” the issue by restarting their device after the problem has cropped up.

The Redmond-based tech giant has classified the bug as a severe issue and hope to release a fix via the Microsoft Update Catalog early next month.

EE, Vodafone and Three customers warned they could be paying too much for their phones

Greta Gerwig's 'Little Women': Everything You Need to Know