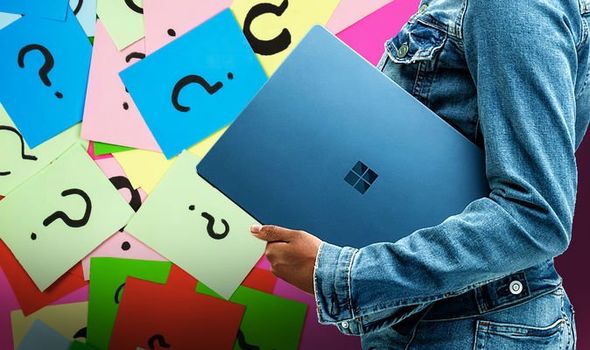 Microsoft has started to roll out its latest blockbuster update, dubbed Windows 10 May 2020 (or sometimes referred to as Version 2004 in Microsoft’s support documentation) it’s designed to be the first of two planned feature-packed upgrades coming to the operating system this year.

And while there is no shortage of exciting new features packed into Windows 10 May 2020, there are some planned additions that didn’t make the cut.

There are a number of reasons why features have been ditched by Microsoft. Some of these simply didn’t work as intended or weren’t finished in time, while others caused compatibility issues when installed on some hardware or didn’t play nice with third-party software – something that often comes to light during the rigorous beta testing process undertaken by the Windows Insider beta testers worldwide.

Of course, it’s possible that some of these software features will make a welcome return in the coming months. In the meantime, here are some of the new additions scheduled to land in Windows 10 May 2020 Update that didn’t quite make it to the finish line in time for the worldwide launch last month. 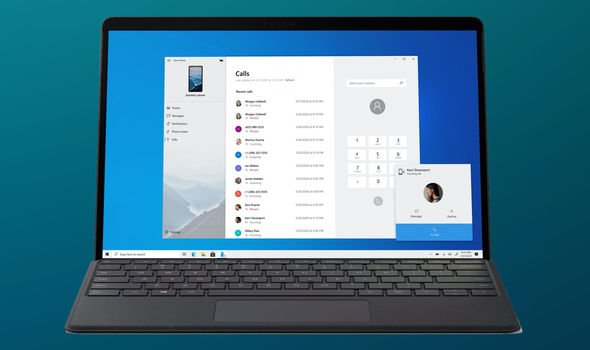 Cortana – With the launch of Windows 10 May 2020, Microsoft has stripped Cortana from the always-present taskbar at the bottom of the screen – transforming the talkative AI assistant into a standalone app instead. The all-new Cortana app is now available to download for anyone running Windows 10 May 2020.

But with the move from an integrated operating system feature to standalone application, Microsoft has stripped away some of the functionality which was already available in Cortana. With the new app, built from the ground-up for Windows 10 May 2020 Update, skills such as music and connected home feature are no longer available.

A number of other non-Microsoft skills are no longer available with the new release.

Windows To Go – a handy feature that has been present in the hugely popular operating system since Windows 8 – lets users boot Windows from a USB flash drive that has been certified by Microsoft as compatible. That means enterprise or education users could take their operating system (with the desktop, apps, folders and files all intact) as they move between school, work and home.

Booting from the same drive means you’d only need a monitor and peripherals to move your entire work station – with all of your work and settings preserved – between locations. Unfortunately, Microsoft has removed this ability with Windows 10 May 2020. So, if you’ve been relying on this feature as part of your work-flow, you might want to give this latest update a swerve for the moment (and switch off automatic upgrades to stop your machine installing it overnight and leaving you restricted to a single location).

Windows 10’s Mobile Plans and Messaging apps have also been dropped from the new update.

“Both apps are still supported, but are now distributed in a different way. OEMs can now include these apps in Windows images for cellular-enabled devices. The apps are removed for non-cellular devices,” the company states.

Of course, it’s always possible that Microsoft will resurrect some of these features in future. Back in 2017, the Redmond-based company announced plans to remove the Paint app from Windows 10. However, a resounding public outcry forced the company into a U-turn. Three years on, Microsoft still installs the Paint app with every new version of Windows 10. And you better believe it’s present and correct in the May 2020 Update, too.

If you’d like to check to find out whether the Windows 10 May 2020 Update is ready and waiting to be installed on your PC, here’s what you need to do. Open your Windows Update panel – which you can found by heading to Settings > Update & Security > Windows Update – and then hit the Check For Updates button. Once the update appears, you can select Download and Install.

If you can’t see the update in settings then this means it’s not arrived on your machine quite yet. While patience is undoubtedly a virtue, Microsoft does offer an option for those who cannot bear to wait until Windows 10 May 2020 slowly reaches them. You can head to the following page and hit Download to get the disc image of the latest version of Windows 10 and install that onto your machine.