Home » Technology » With its latest update, Microsoft kills its answer to the Amazon Echo 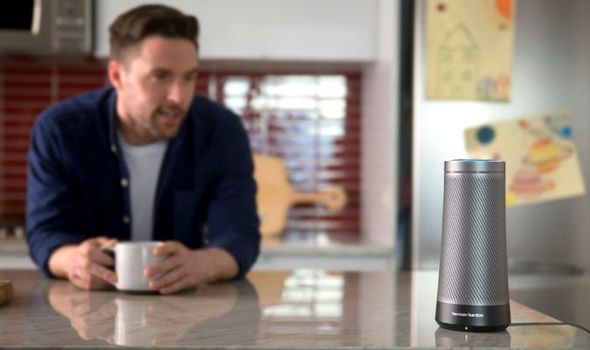 Microsoft has already stripped out voice assistant Cortana from Windows 10 (before bringing back a dramatically reduced list of features), and now it’s the end of the road for its Amazon Echo-like smart speaker powered by the same AI helper. Developed in collaboration with prestigious audio firm Harman Kardon, the “Invoke” debuted back in October 2017 in the United States.

It was designed to offer similar functionality to the Google Nest or the Amazon Echo, with voice assistant Cortana providing all the smarts. Using the wake phrase “Hey Cortana,” owners would be able to ask for the latest headlines or weather conditions, add appointments to their calendar, and more. However, that all changes with the latest software update, which removes all of the “smarts” from this smart speaker.

Harman Kardon has pushed out a new software update to the Invoke that disables all smart features. So, no more asking Cortana about your upcoming appointments, or finding out what the traffic is like on the roads, or more. Instead, the Harman Kardon Invoke becomes another Bluetooth speaker. Rather than request tracks from Cortana, you’ll need to head into the Bluetooth menu of your phone, find the speaker, pair with it, then queue-up a track in your music app of choice.

READ NEXT
Echo Show 10 review: Amazon’s spinning speaker is a twist too far 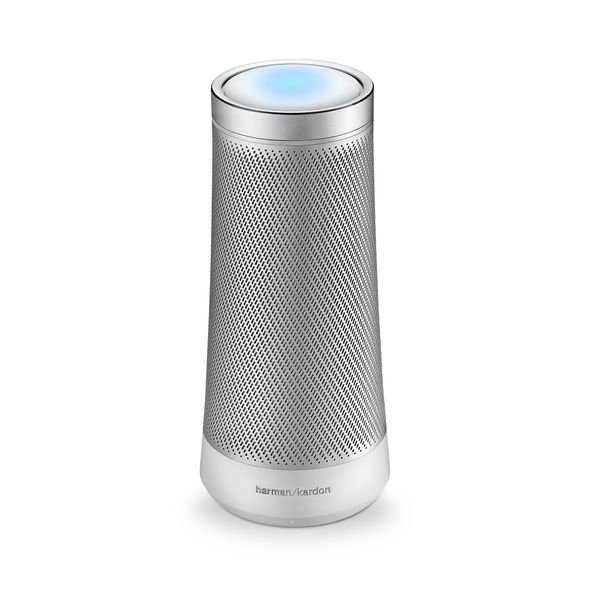 As well as disabling Cortana from responding to the “Hey Cortana” wake phrase or trigger button, it also removes all Wi-Fi functionality from the device. Even the status light, which would pulse in time with the beat of the music, has been removed with the latest software update. For anyone who spent $199 on this speaker on the promise of these features… it’s a little gutting to find that your gadget has been reduced to a pretty standard Bluetooth speaker overnight.

In the notes submitted alongside the update, Harman Kardon remarks: “Please note that the Cortana service on the Harman Kardon Invoke will end in the coming months regardless of whether you receive the update.”

To try to soften the blow for those who bought into the Cortana-controlled smart speaker, Microsoft offered US customers a $50 gift card as way of an apology for the device being scaled back. That’s still available to claim, if you’re particularly miffed with the latest update.

Thankfully, most of the same functionality is available on Amazon Echo and Google Nest smart speakers, which can manage your Microsoft calendars, and add appointments that will appear on your laptop or desktop PC. So, it looks unlikely that Cortana will be a serious challenge to Alexa or the Google Assistant anytime soon, at least you can recreate the functionality of the Harman Kardon Invoke now that it’s gone.

WHO backtracks on Covid Wuhan lab

How to Get Through Venus Retrograde Without Breaking Up, by Sign